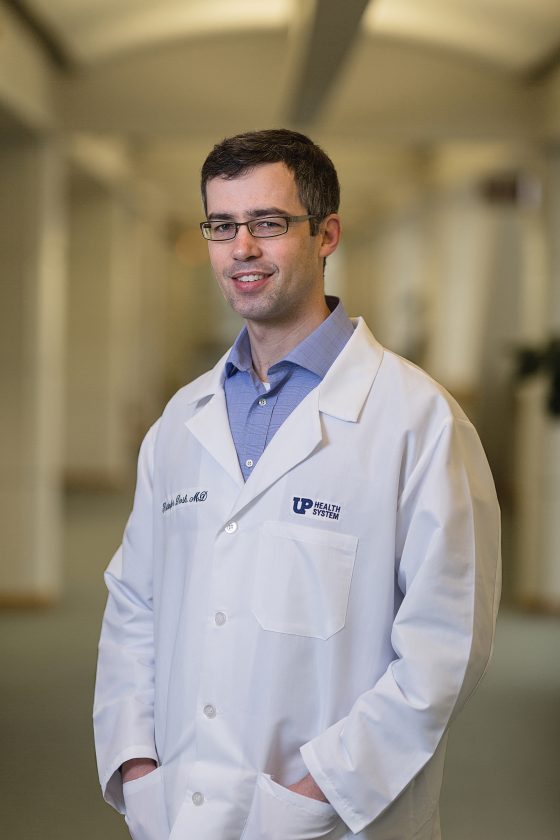 MARQUETTE — Transcatheter Aortic Valve Replacement — TAVR — a procedure offered at UP Health System-Marquette is now available to more patients than ever before.

“The evolution of TAVR/TAVI (Transcatheter Aortic Valve Implementation) started with the first major trials from a decade ago,” said Dr. Kristofer Dosh, an Interventional Cardiologist at UPHS-M. “This is an alternate to traditional open-heart surgery. For people who cannot have the traditional method, it has proven to be hands down better.”

When the procedure was first approved in 2011, it was for those whose cases were inoperable. In 2012, individuals who were considered at high-risk also became eligible for the procedure. Then by 2016, enough data had been gathered to include those whose risk was considered intermediate.

“TAVR was shown to be at least as good as surgery,” Dr. Dosh said. “Then in August 2019, the FDA approved TAVR for patients with even lower risk. People literally can choose not to have their chest opened.”

In a traditional valve replacement surgery, the patient would have his/her chest opened and be placed on a heart-lung machine. The worn aortic valve is removed, and replaced by suturing the new valve in, then the patient’s heart is put back to beating again.

The Transcatheter Aortic Valve Replacement uses an artery in the leg which is large enough to accommodate a moderate sized flexible tube or catheter.

The replacement valve is mounted into the catheter. The valve is made of an inert metal that has memory, and when compressed into the catheter, it will expand back to exact original shape when removed. It is placed through the center of the existing valve and released, it takes about 30 seconds to place the valve and it can be readjusted if needed. The old valve is basically pushed out of the way.

A TAVR patient will only spend two or three days in the hospital after that procedure compared to the five to seven days hospitalization, on average, for someone who had his chest opened for the valve replacement.

There will be about six weeks of healing for the open surgery patient until the sternal bone and chest wound is healed, then another six weeks to get strength back while a TAVR patient will be back to his/her normal schedule much more quickly.

“With a surgical replacement we talk weeks of recovery time,” he said. “With the TAVR replacement, the patient is often on the way home the second day after surgery and has only about one week of minor activity restrictions. Most patients walk out of the hospital feeling much better than when they came in.”

Dr. Dosh estimates UPHS-M’s Heart & Vascular team does 30-40 of the TAVR procedures a year — an increase from the previous number of 20 or so surgeries per year.

“This is a really big deal now that TAVR is available for lower-risk patients. It won’t completely replace traditional surgical repair, but this less invasive procedure will help a great many people,” he said.

For more information on heart and vascular services, or the Transcatheter Aortic Valve Implementation procedure available at UP Health System-Marquette, visit www.UPHealthSystem.com.

EDITOR’S NOTE: This feature is part of a paid advertising package. Businesses interested in being featured on the In Business page may call James Larsen at 228-2500, extension 217. 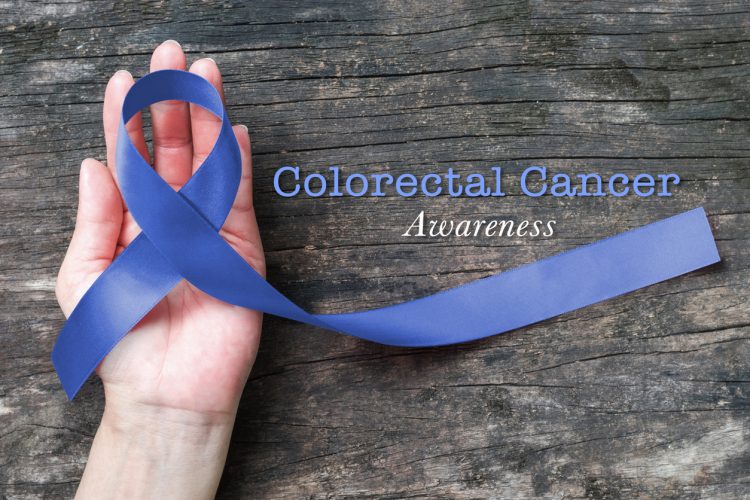 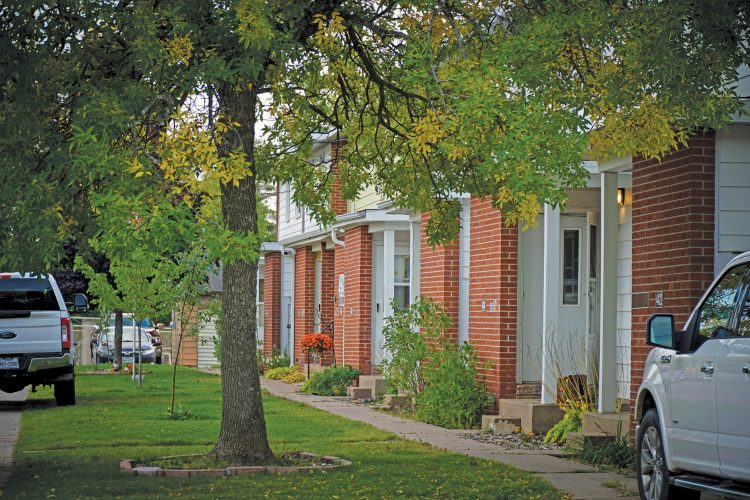