NEW YORK — Two reports released earlier this month show that small business hiring still lags behind the strong job growth reported at larger companies, and that owners are unlikely to increase their staffs significantly in 2020.

Payroll processor ADP said its customers with up to 49 employees added 11,000 jobs in November, one of the weakest showings this year. ADP’s numbers are often revised, but the November count followed a trend; it was preceded by gain of 12,000 in October and a still-weak 39,000 in September.

The ADP report is not always in sync with other measures of employment including the Labor Department’s monthly report. While ADP reported that its business customers of all sizes added just 67,000 jobs in November, the government said Dec. 6 that private sector jobs grew by 200,000. But ADP’s tally over time has reflected the slower growth of jobs among smaller companies that economists have seen. According to ADP’s count, small businesses have added an average of 26,000 workers each month this year, down from a monthly average of 52,000 in all of 2018.

Small businesses have reported for several years that they’ve been unable to find qualified candidates for their job openings. That’s a problem large companies also face, but they have an advantage over smaller employers because they’re able to offer higher salaries and more attractive benefits, putting the smaller players at a disadvantage in recruiting and retention. Many small businesses are also conservative about hiring, and don’t take on new staffers until they already have the revenue to justify the added expense and risk of expanding their payrolls.

A quarterly survey released last week by the U.S. Chamber of Commerce and MetLife showed that owners are sticking to their cautious hiring. Twenty-eight percent of the 1,000 companies surveyed in September and October plan to add to their staffs, down marginally from 29% in a survey taken during the third quarter. Other surveys have also shown that about 30% of small businesses plan to hire.

The Chamber of Commerce and MetLife found that small businesses that provide professional services have significantly scaled back their plans to hire; 20% expect to add jobs, compared to 30% in the third quarter. Thirty-one percent of small manufacturers plan to hire, down slightly from 32% in the third quarter. More retailers plan to hire — 28% reported they expected to add employees, up from 23% in the previous survey. 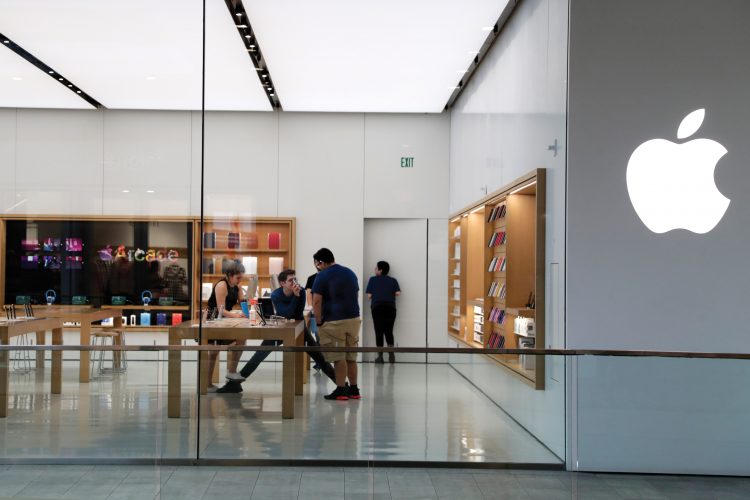