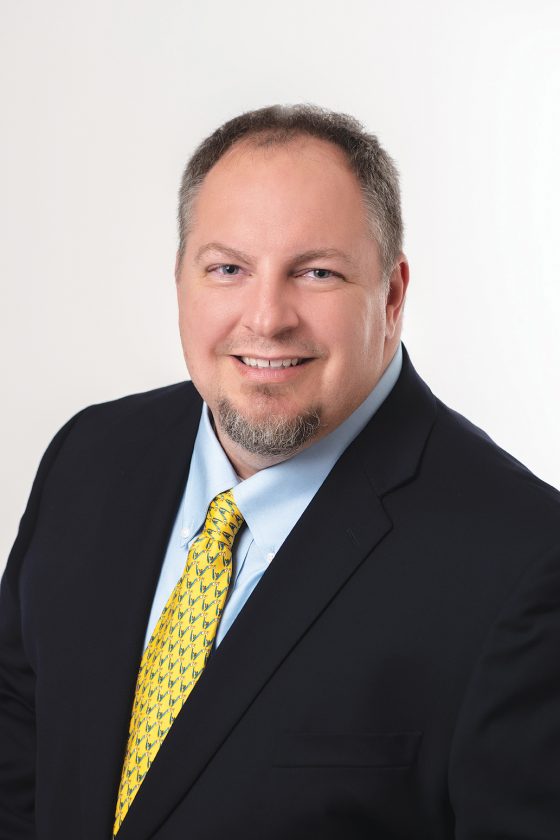 As CAVP, Gollakner will be responsible for building Honor’s consumer and commercial relationships, focusing on the growth potential in his communities, and building business partnerships.

“From opening accounts to signing that last page on a new business loan, I look forward to continuing to be the resource for business members and to help them develop financial strategies to reach their goals,” he said.

Originally from Ontonagon, Gollakner lives in Gwinn since 2001 with his daughter, Kaysa, and his dog, Phineas, a black lab-great dane.

MARQUETTE — The Michigan Economic Developers Association held its annual meeting in Marquette in August, with this year’s theme being “We’re Going UP!”

An awards reception was held Aug. 13 at the Marquette Regional History Center, where the 2019 Mike Conboy Professional Development Award was given to Amy Clickner, CEO of the Lake Superior Community Partnership.

The Conboy Award is given to MEDA members who have made substantial, long-term contributions/commitment to MEDA, specifically focusing on the advancement of the economic development profession through support of education/training and/or by expanding the knowledge base of economic developers.

“Amy has been one of the most committed volunteers in my 20 years with MEDA,” John Avery, MEDA executive director, said in a press release. “Her support is represented not only through her nine years as a board member but also through her work on many committees, including as this year’s annual meeting chair, which was one of the best events we’ve ever had.”

Clickner said she was humbled to receive the award.

“It was icing on the cake to be presented the award at the annual conference, which was in Marquette for the first time in over two decades,” Clickner said. 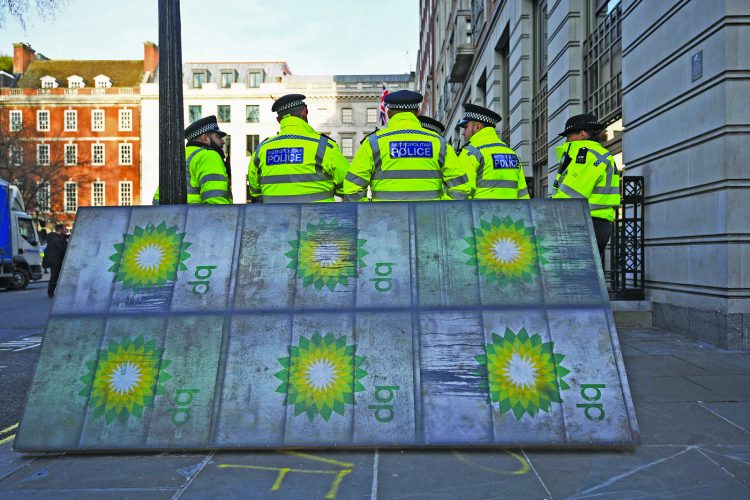 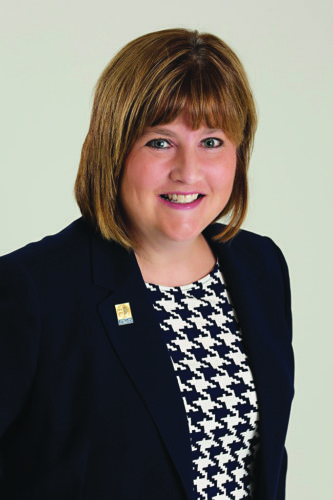 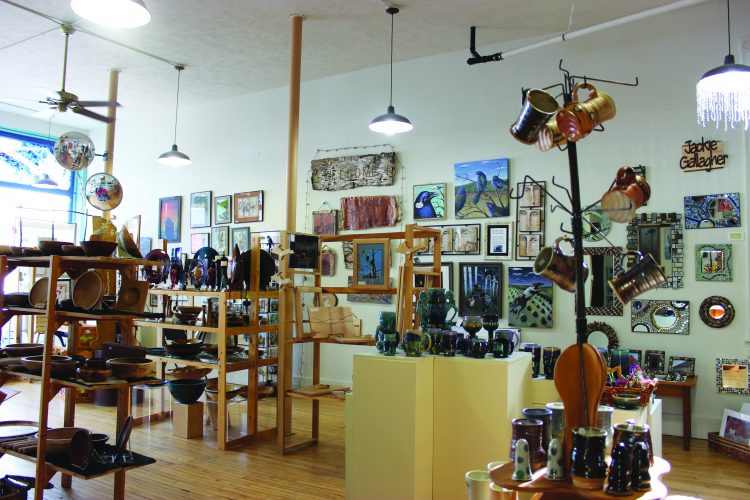