HARVEY — Dr. Tim’s Pet Food Company, 2361 U.S. 41 South, has announced that none of its foods are on the Food and Drug Administration’s list of products linked to the heart disease, dilated cardiomyopathy, or DCM, in dogs.

Formulation of Dr. Tim’s diets is performed by a board-certified nutritionist and veterinarian, Dr. Tim Hunt. Its grain-free diets are made with three types of carbohydrate sources so they’re not laden with only one kind of carbohydrate, a press release states.

According to Dr. Tim’s Pet Food Co., grain-free diets with only one carbohydrate source seem to be implicated in DCM cases more than diets with multiple sources. The company also uses a high level of animal protein as its protein sources, with an average of 87% of its protein derived from another animal versus plant-based proteins. 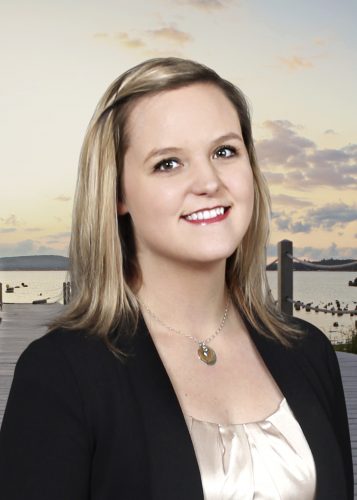 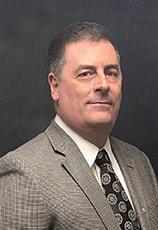 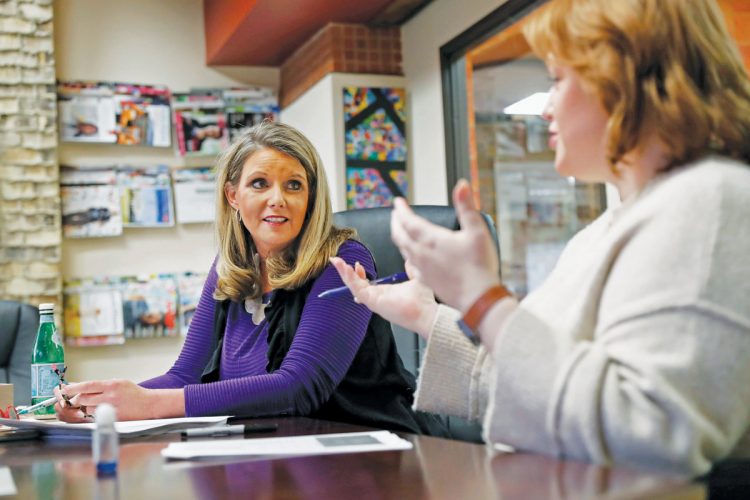