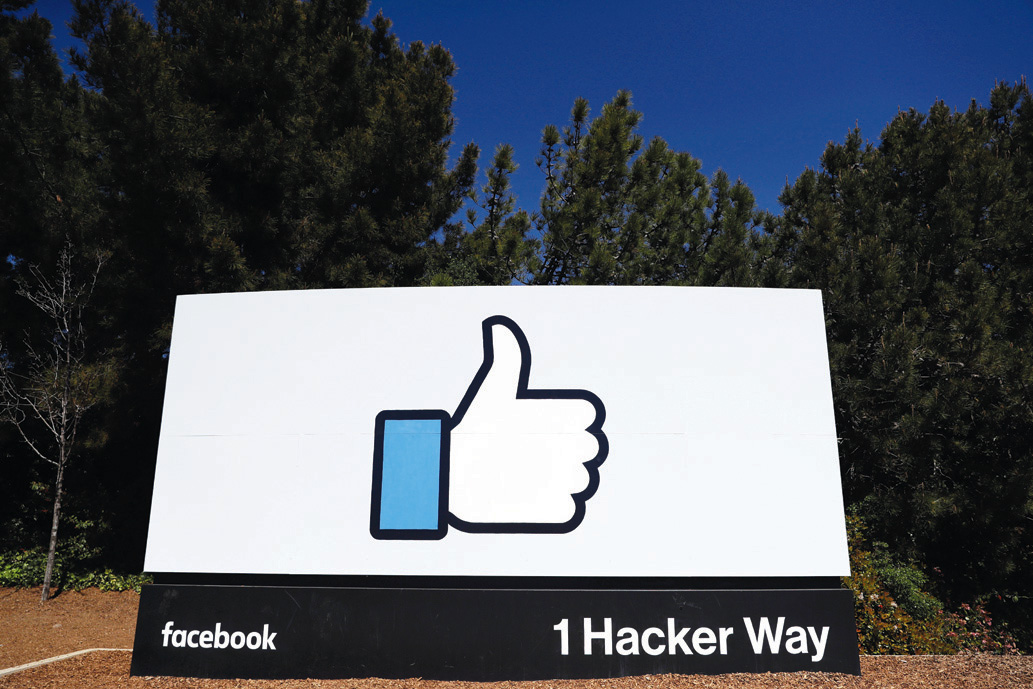 FILE - This March 28, 2018, file photo shows a Facebook logo at the company's headquarters in Menlo Park, Calif. Facebook’s ambitious plan to create a new financial system based on a digital currency faces questions from lawmakers, as it’s shadowed by negative comments from President Donald Trump, his Treasury secretary and the head of the Federal Reserve. (AP Photo/Marcio Jose Sanchez, File)

WASHINGTON — Under sharp criticism from senators, a Facebook executive on Tuesday defended the social network’s ambitious plan to create a digital currency and pledged to work with regulators to achieve a system that protects the privacy of users’ data.

“We know we need to take the time to get this right,” David Marcus, the Facebook executive leading the project, told the Senate Banking Committee at a hearing.

But that message did little to assure senators. Members of both parties demanded to know why a company with massive market power and a track record of scandals should be trusted with such a far-reaching project, given the potential for fraud, abuse and criminal activity.

“Facebook is dangerous,” asserted Sen. Sherrod Brown of Ohio, the committee’s senior Democrat. Like a toddler playing with matches, “Facebook has burned down the house over and over,” he told Marcus. “Do you really think people should trust you with their bank accounts and their money?”

Republican Sen. Martha McSally of Arizona said “the core issue here is trust.” Users won’t be able to opt out of providing their personal data when joining the new digital wallet for Libra, McSally said. “Arizonans will be more likely to be scammed” using the currency, she said.

The litany of criticism came as Congress began two days of hearings on the currency planned by Facebook, to be called Libra. Meanwhile, a House Judiciary subcommittee extended its bipartisan investigation of the market power of Facebook, Google, Amazon and Apple.

On the defensive from bursts of aggressive questioning, Facebook’s Marcus indicated the currency plan is a work in progress. “We will take the time” to ensure the network won’t be open to use by criminals and illicit activity like money laundering and financial fraud. “We hope that we’ll avoid conflicts of interest. We have a lot of work to do,” Marcus said.

He said the new venture would be headquartered in Switzerland, not to avoid oversight but because the country is a recognized international financial center.

The grilling followed a series of negative comments and warnings about the Libra plan in recent days from President Donald Trump, his treasury secretary and the head of the Federal Reserve.

But some senators emphasized the potential positive benefits of Facebook’s plan, meant to bring money transacting at low cost to millions around the globe who don’t have bank accounts. Facebook had its strong defenders of the project, too, on the panel.

“To strangle this baby in the crib is wildly premature,” said Sen. Pat Toomey, R-Pa.

In that vein, Marcus said Libra “is about developing a safe, secure and low-cost way for people to move money efficiently around the world. We believe that Libra can make real progress toward building a more inclusive financial infrastructure.”

The planned digital currency is to be a blend of multiple currencies, so that its value will fluctuate in any given local currency. Because Libra will be backed by a reserve, and because the group of companies managing it will encourage a competitive system of exchanges, the project leaders say, “anyone with Libra has a high degree of assurance they can sell it for local (sovereign) currency based on an exchange rate.”

Promising low fees, the new currency system could open online commerce to millions of people around the world who lack access to bank accounts and make it cheaper to send money across borders. But it also raises concerns over the privacy of users’ data and the potential for criminals to use it for money laundering and fraud. 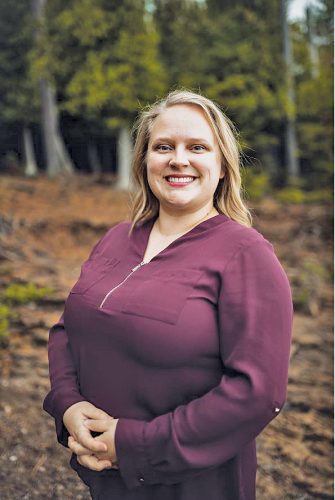 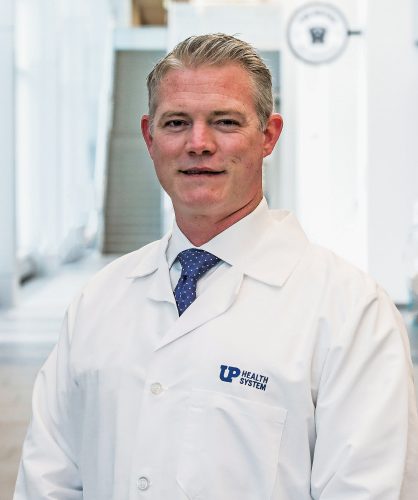 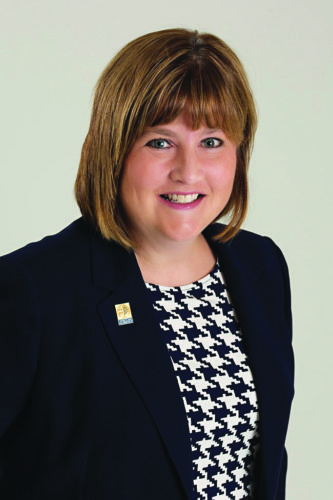 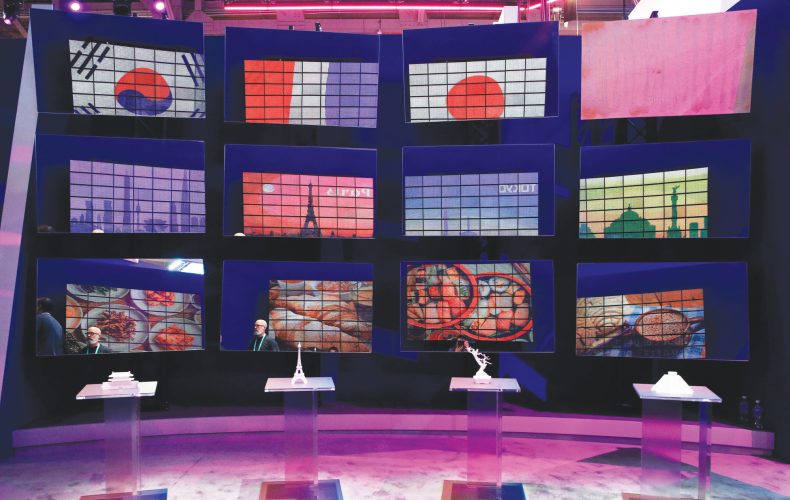