MARQUETTE — Range Bank President and CEO, Roxanne Daust, recently announced the promotions of several Range Bank employees. “Each of these individuals brings a unique set of skills and go above and beyond living our core values each day,” said Daust. “I am pleased to announce these promotions, as each of these employees were deserving of this recognition.”

Rachel Simonsen was promoted to Vice President, Branch Administration. Rachel started as a Management Trainee ten years ago and has had several positions within the bank prior to moving to branch administration. Rachel plays a significant role as part of the Leadership Team and has contributed to many positive changes within Range Bank. Rachel is a graduate of Northern Michigan University with a concentration in business management. She is a volunteer t-ball coach for the Negaunee Little League. Rachel is a Negaunee native, and currently resides in Negaunee Township with her husband and two daughters.

Lucy Grove was promoted to Vice President, Human Resources. Lucy began her career at Range Bank two years ago and plays an important role in making Range Bank a great place to work. Lucy also contributes as part of the Range Bank Leadership Team. She holds a bachelor’s degree in business from Roosevelt University in Chicago and has over 25 years of experience in Human Resources. Lucy is on the Board for the Women’s Center in Marquette and is the President of Marquette West Rotary. She resides in Marquette with her husband.

Kim Kaura was promoted to Assistant Vice President, Loan Officer in the Copper Country Region. Kim had her twentieth anniversary with Range Bank in February 2020. Kim has developed into one of the premier lenders in the bank and market and has played a major role in the growth within the Copper Country market. She serves on the board of directors for both the Keweenaw Random Acts of Community Kindness and Kiwanis Club of the Copper Country. She is also the Reading is Fundamental coordinator for Kiwanis. She resides in Allouez with her husband and has two sons, a grandson and a step-granddaughter.

Chris Gobert was promoted to Assistant Vice President, Loan Officer in the Marquette County Region. Chris has been with Range Bank for ten years. He consistently produces a high mortgage volume, and does a great job taking care of his customers and promoting Range Bank within the community. Chris is a graduate from Northern Michigan University with a concentration in Managerial Finance. He is a volunteer coach for the 10U Range Bank hockey team and is also on the Northern Michigan University Athletic Council. He resides in Marquette with his wife and children. 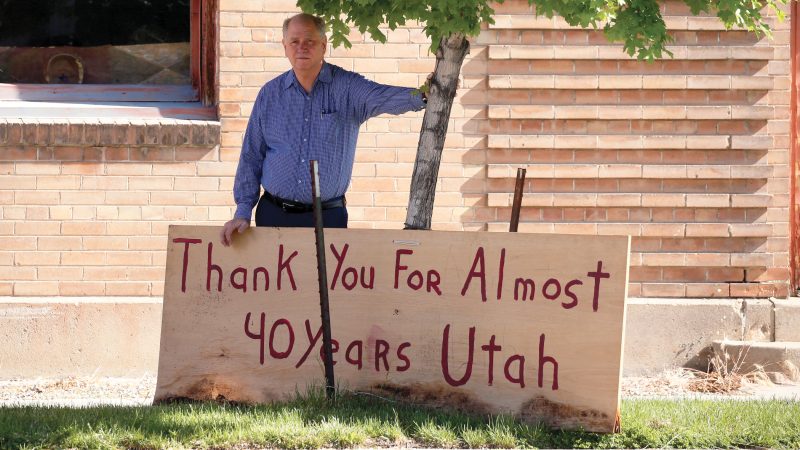 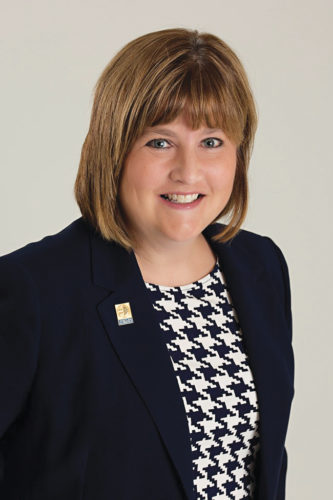 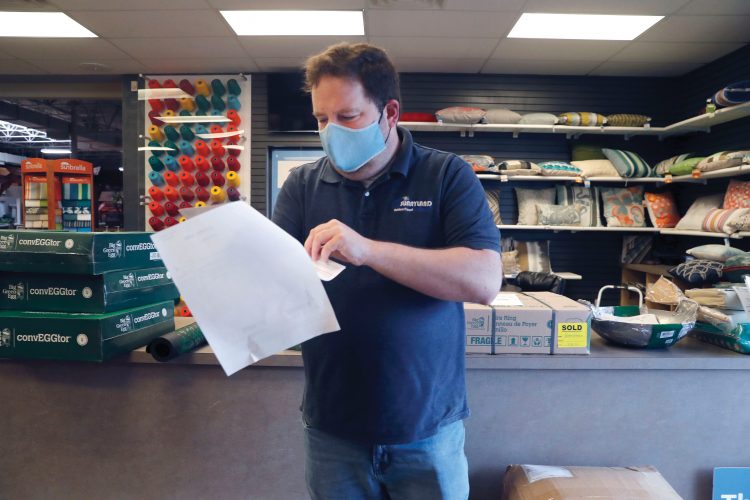