LAKE BUENA VISTA, Fla. (AP) — Giannis Antetokounmpo converted a tiebreaking three-point play with 1:28 left on an overturned call that kept him in the game and helped the Milwaukee Bucks beat the Boston Celtics 119-112 on Friday night.

Antetokounmpo had 36 points, 15 rebounds and seven assists in the Bucks’ first game in the restart. Milwaukee improved the NBA’s best record to 54-12 and moved within a victory of clinching the top seed in the Eastern Conference for the second straight year.

Boston overcame a poor start to tie it at 107. Antetokounmpo was then called for a charging foul, appearing to negate his basket and giving him a sixth foul. The call was changed to a blocking foul on Boston’s Marcus Smart after review, and Antetokounmpo made the free throw to make it 110-107.

Khris Middleton, who had 18 points, then knocked down a 3-pointer for a six-point advantage. 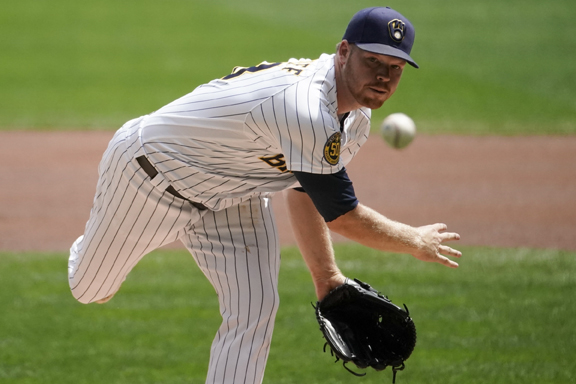 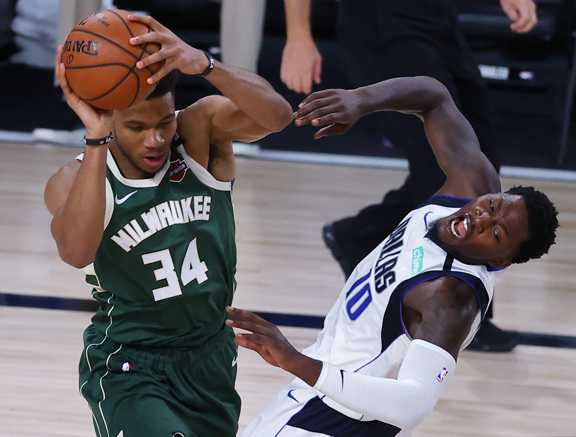 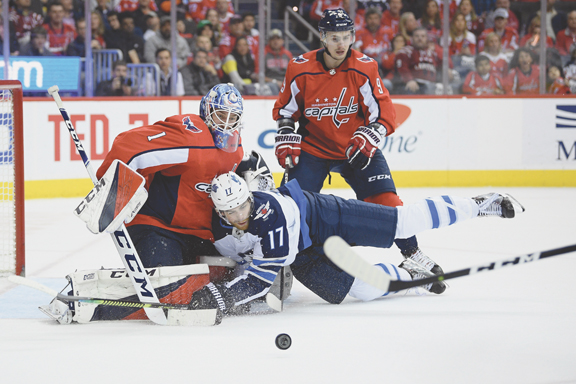 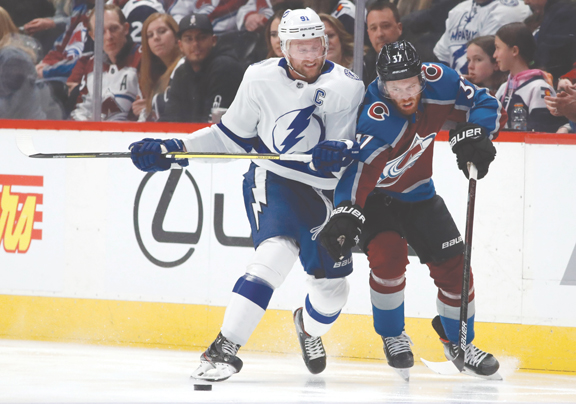 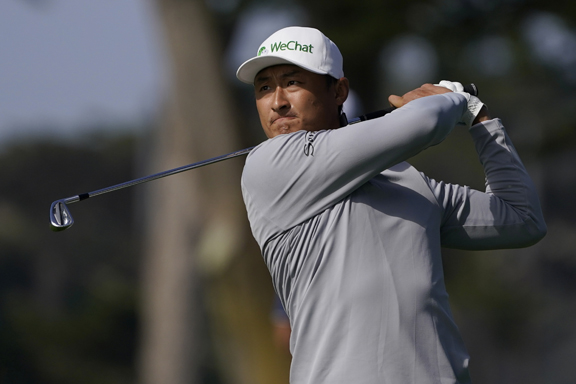