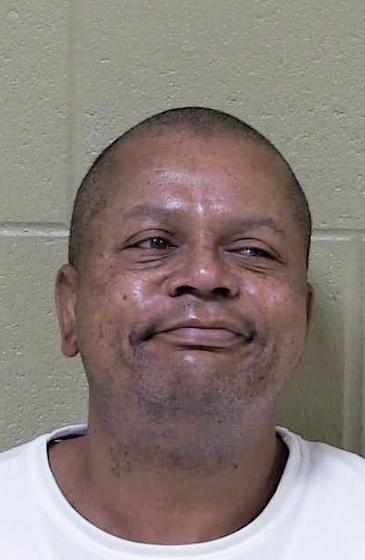 ESCANABA — A man was arrested and faces a felony charge after an alleged stabbing in Escanaba last week.

Terry Lee Jackson, 53, of Escanaba, was arraigned Friday on one count of assault to do great bodily harm less than murder, a 10-year felony with a maximum fine of $5,000.

On Thursday, Escanaba Public Safety officers executed a search warrant at a residence in the 1000 block of 2nd Avenue South. Jackson was arrested in connection with the stabbing.

According to the Delta County Prosecutor’s Office, a Delta County woman received non-life threatening injuries to her limbs during the attack.

The stabbing took place around 9 p.m. on Dec. 27 along the 100 block of South 10th Street, according to police.

She was taken to St. Francis Hospital where she was treated and released.

During his arraignment Friday, Jackson told the court he had a previous criminal history and had served time in prison for vehicle theft and drug possession.

Jackson is lodged at Delta County Jail in lieu of a $75,000 cash or surety bond.

His preliminary examination is scheduled for Jan. 23.