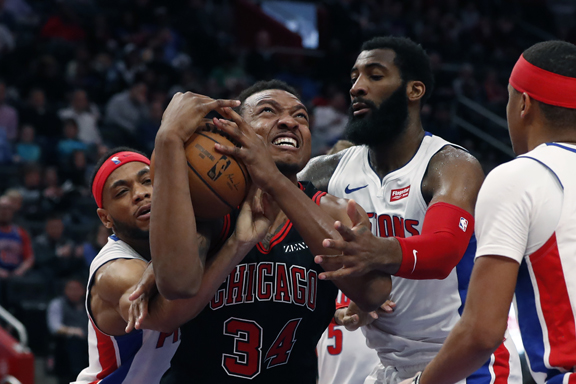 The Pistons were without Blake Griffin and Derrick Rose, and the Bulls pulled away late thanks to LaVine’s outside shooting. He and White made five 3-pointers apiece.

The Pistons led 59-53 at halftime but allowed 40 points in the third quarter. Chicago led 93-83 late in the period, but Markieff Morris made two 3-pointers in the last 10 seconds to cut the margin to four.

LaVine broke a 96-all tie in the fourth with a 3-pointer. Then with the Bulls up by four, Detroit challenged a foul call on Tony Snell with 4:21 left. The call was overturned, but Chicago controlled the ensuing jump ball, and LaVine made another 3 to make it 106-99.

Andre Drummond had 19 points and 14 rebounds for the Pistons, who swept the season series against Chicago in 2018-19 but have lost the first three meetings with the Bulls this season.

Griffin has been dealing with an illness, and Rose missed the game with left knee soreness.

The Pistons turned the ball over 25 times in a 114-93 loss at Boston on Friday night. Then they had to face a Chicago team that entered the game forcing a league-high 18.6 turnovers per game.

Detroit had only 16 turnovers to Chicago’s 21 on Saturday, but the Bulls made up for that by outrebounding the Pistons 46-29. 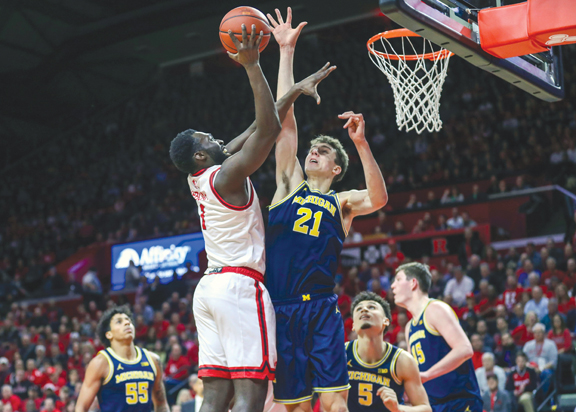 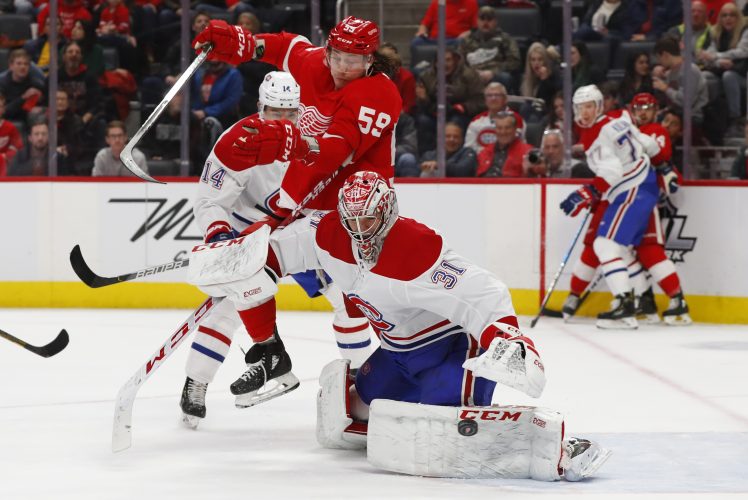 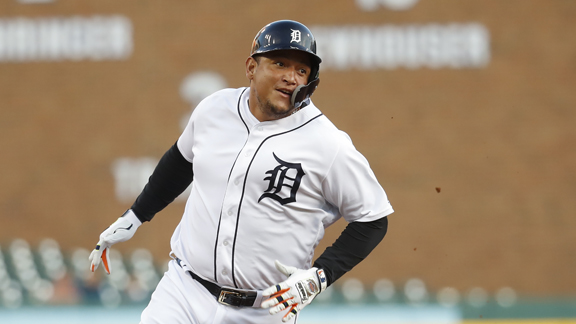 ANN ARBOR — Michigan is rolling again, finding ways to win as it did during a surprising start. Indiana, ...

EAST LANSING — Anthony Cowan was the smallest and best player on the court when it was time for No. 9 Maryland ... 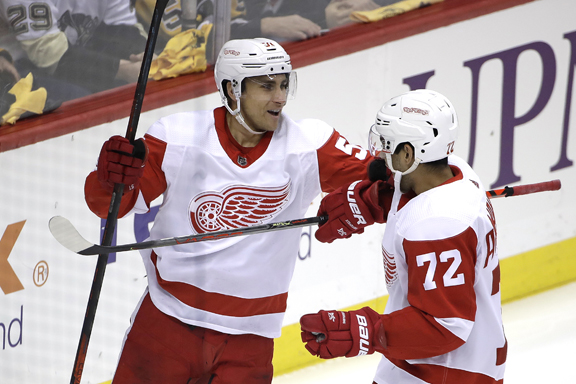 Detroit Red Wings blown out again, this time in Pittsburgh and by the score of 5-1