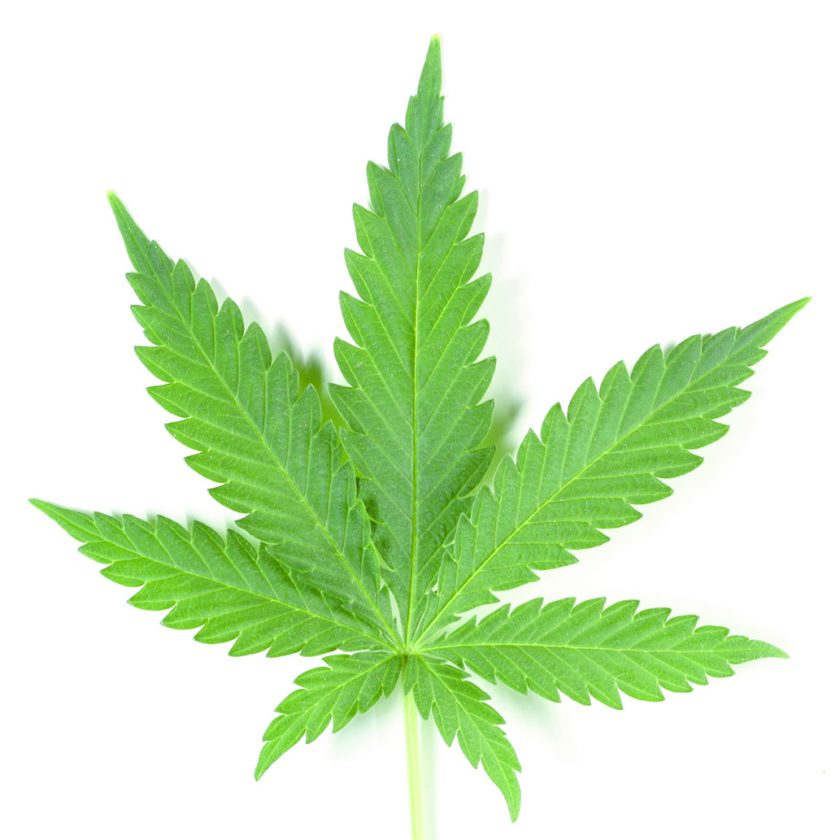 cannabis isolated on white from amsterdam

SANDS — The Sands Township Board on Tuesday unanimously approved a marijuana provisioning center at 300 M-553.

The action followed the Sands Township Planning Commission’s recommendation to approve the center, which took place on Thursday after a public hearing on a request by Debra Hrelja to open the Cannabis Lupus Cafe, which would be accessed off Marquette County Road 480.

The board stipulated the provisioning center must comply with state laws as well as local ordinances and regulations, plus install downward-facing lighting on the facility’s rear door.

Township Zoning Administrator Randall Yelle on Thursday noted the township board already had “opted in” for marijuana activity, with four provisioning centers allowed on commercially zoned property in the township.

There was no public comment during Tuesday’s board meeting, unlike the planning commission meeting where residents had expressed concerns about issues such as public safety and housing values. However, the commission voted unanimously to recommend the board approve provisioning center.

Hrelja told the planning commission on Thursday that recreational marijuana would be sold at the Cannabis Lupus Cafe, and permits must be obtained for this activity.

Michigan voters on Nov. 6, 2018, approved Proposal 1, creating the Michigan Regulation and Taxation of Marihuana Act. The act delegates responsibility for the licensing, regulation and enforcement to the Michigan Department of Regulatory Affairs whose Marijuana Regulatory Agency is responsible for the oversight of medical and adult-use, or recreational, marijuana in the state.