Kim vows North Korea’s nukes are not on negotiation table 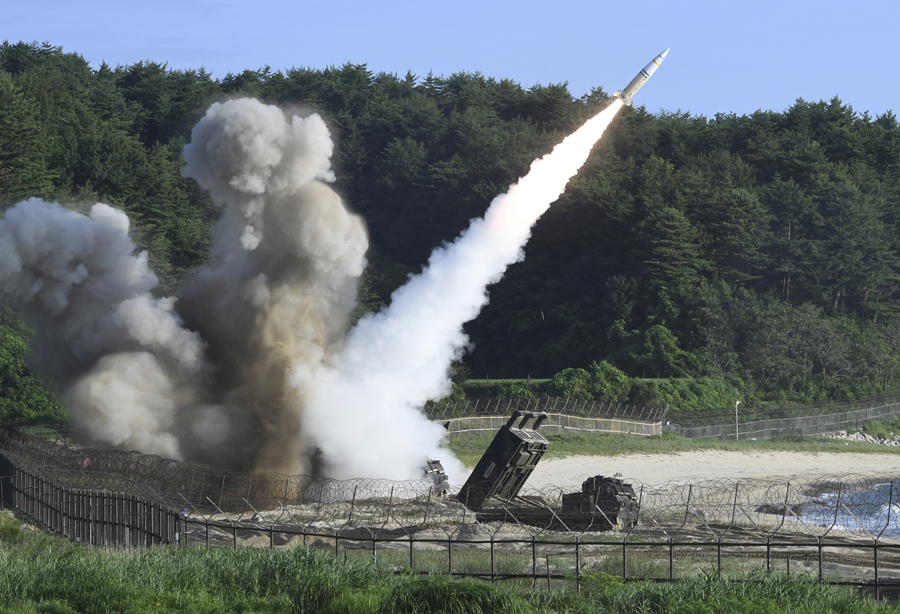 SEOUL, South Korea — North Korean leader Kim Jong Un vowed today his nation will “demonstrate its mettle to the U.S.” and never put its weapons programs up for negotiations, a day after test-launching its first intercontinental ballistic missile. The hard line suggests more tests are being prepared as the country tries to perfect nuclear-armed missiles capable of striking anywhere in the United States.

Tuesday’s ICBM launch, confirmed by U.S. and South Korean officials, is a milestone in North Korea’s efforts to develop long-range missiles with nuclear warheads. It isn’t there yet — some analysts suggest it will take several more years and many more tests to perfect such an arsenal — but a successful launch of an ICBM has long been seen as a red line after which it would only be a matter of time if North Korea isn’t stopped.

Worry spread in Washington and at the United Nations, where the United States, Japan and South Korea requested an emergency U.N. Security Council session on Wednesday. U.S. Secretary of State Rex Tillerson confirmed that the missile was an ICBM and said the U.S. response would include “stronger measures to hold the DPRK accountable,” using the acronym for the nation’s formal name, the Democratic People’s Republic of Korea.

The uproar only seemed to inspire North Korea, whose propaganda machine rarely fails to aggrandize its leader and its military or to thumb its nose at rivals Seoul and Washington.

A report in its state media Wednesday described leader Kim as “feasting his eyes” on the ICBM, which was said to be capable of carrying a large nuclear warhead, before its launch. “With a broad smile on his face,” Kim urged his scientists to “frequently send big and small ‘gift packages’ to the Yankees,” it said, an apparent reference to continuing the stream of nuclear and missile tests Kim has ordered since taking power in late 2011.

North Korea was also pleased that its test came as Americans celebrated Independence Day. Kim, the state media report said, told “scientists and technicians that the U.S. would be displeased to witness the DPRK’s strategic option” on its Independence Day. North Korea has a history of conducting weapons tests on or around July 4.

The report said Kim “stressed that the protracted showdown with the U.S. imperialists has reached its final phase and it is the time for the DPRK to demonstrate its mettle to the U.S., which is testing its will in defiance of its warning.”

The missile test, North Korea’s most successful yet, was a direct rebuke to U.S. President Donald Trump’s earlier declaration on Twitter that such a test “won’t happen!”

The launch came days after the first face-to-face meeting between Trump and South Korean President Moon Jae-in and ahead of a summit of the world’s richest economies.

Today, U.S. and South Korean troops, in response to the ICBM launch, engineered a show of force for North Korea, with soldiers from the allies firing “deep strike” precision missiles into South Korean territorial waters.