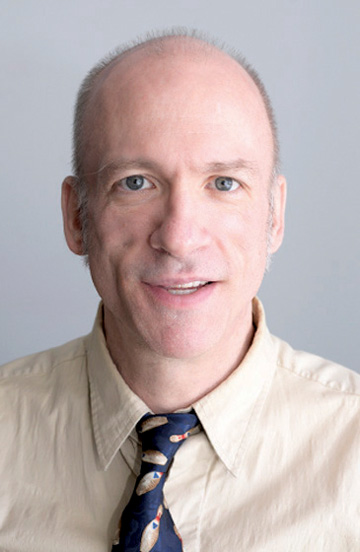 Here we are just a few days into the 2020s. Geesh, as a kid I didn’t think this would EVER happen. Growing up as a little kid in the 1960s, even the idea of the year 2000 was nearly unfathomable.

For some reason, I then remember thinking ahead to 2020, with all the crooked numbers in the numerals. I’d be freakin’ 58 years old, that’s like almost as old as my grandmothers — which was saying a lot as teen motherhood didn’t run in my family.

Needless to say, Grandma Marcoux and Grandma Bruske are long passed, but I bring this up as I want to recall an event at the start of the 21st century as a cautionary tale about the possible decline of New England’s Tom Brady.

Now, it may have a lot more to do with what this Michigan Wolverines’ grad is surrounded by — or more accurately, what he wasn’t surrounded by — his passing-catching talent.

But almost exactly 20 years ago on Jan. 15, 2000, another NFL quarterback icon made the final start of his career — Dan Marino of the Miami Dolphins.

As the writer of the Miami Dolphins In Depth online column said, “Do you remember the day the last great Dolphins Age passed away?” And he wrote this 10 years ago upon the decade anniversary of their debacle.

First of all, Miami lost 62-7. Whoa, and that’s a playoff game, one coming a week after the Dolphins beat Seattle in the first round of the AFC playoffs — yeah, it’s that long ago that the Seahawks were in the AFC.

You know this is bad, whatever happened.

Apparently, head coach Jimmy Johnson (yeah, remember his post-Cowboys career?) and Marino feuded as the season wore on as Marino was seen as in decline.

It started bad, as Marino threw an interception on his first pass, then fumbled the ball on a strip sack that turned into a return for a touchdown on Miami’s third possession.

The future Hall of Famer finished with two interceptions and two fumbles lost — and he barely played into the third quarter as he was pulled in favor of Duane Huard.

Now onto this year’s second-round playoff games in the beginning of the third decade of the 21st century — or is it the last year of the second decade?

Either way, these are listed in the order that they’ll be played with seeding, current record, time and TV coverage:

Whether there was any nervousness on the part of the Saints, I couldn’t tell, but I do think a ferocious defense like the 49ers should just be able to pin their ears back and go after Vikings QB Kirk Cousins.

I counseled last week that New Orleans’ defense had been a concern several times late in the regular season. I don’t think that applies in San Fran. 49ers, 27-16.

AFC No. 6 Tennessee Titans (10-7) at No. 1 Baltimore Ravens (14-2), 8:15 p.m. Saturday, CBS — Again, it was impressive how Tennessee took apart New England last week with Derrick Henry gaining nearly 200 yards on the ground. But that could’ve been somewhat expected as the Pats are — were — stronger vs. the pass. And with the New England offense going nowhere, Tennessee had a lot more chances with the ball.

This is going to be a different animal — literally — with the Ravens, MVP candidate QB Lamar Jackson and a solid-against-both-parts-of-the-game defense. Bring out the steamroller, please. Ravens, 34-19.

AFC No. 4 Houston Texans (11-6) at No. 2 Kansas City Chiefs (12-4), 3 p.m. Sunday, CBS — Reigning MVP Patrick Mahomes, meet the Houston Texans. And he’s much more dangerous now that his defense actually has a clue. I can’t see the Texans providing anywhere near the opposition that the Ravens will next week, even with Deshaun Watson under center. Chiefs, 30-23.

But be warned by the fates of the Saints, Patriots and Eagles — home-field advantage isn’t all it’s cracked up to be at this time of the year.

Or is it? No one was playing in the snow last weekend. A look at a weather forecast shows 10 inches of snow descending upon Lambeau Field this weekend — except that’s supposed to fall on Saturday and be done by Sunday morning, at least 12 hours before this game kicks off.

Game time conditions are predicted at around 20 degrees with not much wind. Heck, sounds like Marquette on an early May day, eh?

That probably bodes just as well for the Packers anyway as they’ll need QB Aaron Rodgers to be able to work his magic. But this is a game where he’s got to be considered less mobile than his counterpart, Russell Wilson of the Seahawks.

So far, coach Matt LaFleur has proven himself adept at negotiating the NFL despite both the offense and defense struggling at times.

However, I can see the lag hitting Seattle on a second straight trip east. On the strength of Mason Crosby’s accurate leg, I like the Packers, 26-23. 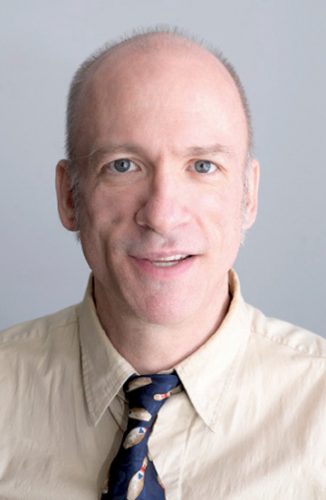