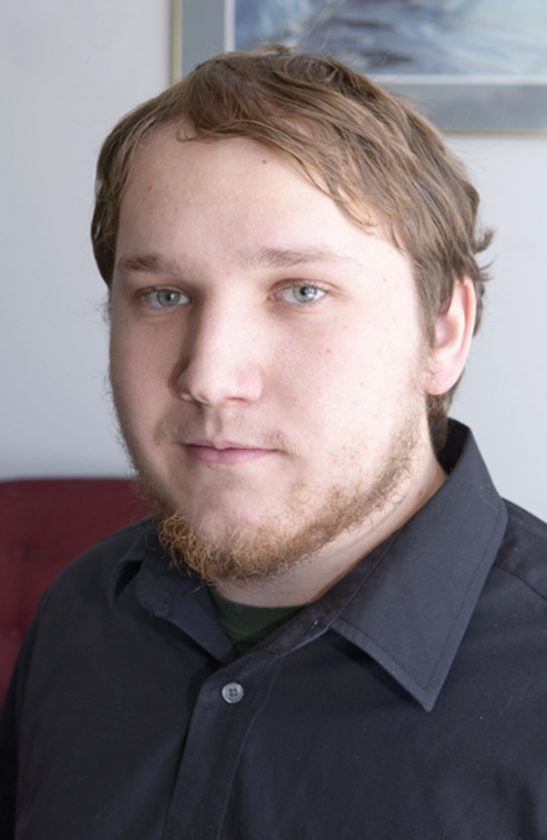 The United States is off and running in the Women’s World Cup soccer tournament after a 13-0 drubbing of Thailand on Tuesday.

The Americans started their World Cup title defense in dominating fashion, while Thailand, appearing in only its second World Cup, received a rude awakening to begin group play.

The U.S. was led by a five-goal performance from Alex Morgan, and certainly never let off the gas with 10 of its 13 total goals coming in the second half alone.

That’s right, the score was 3-0 at halftime. The Americans showed no mercy.

It was a record-breaking match, with the U.S. coming one goal shy of tying its biggest win of all time in any venue, a 14-0 victory over the Dominican Republic in 2012.

Morgan also tied the individual record for most goals in a Women’s World Cup game last set by American Michelle Akers in 1991. The U.S. had seven different goal scorers in all, another tournament record.

All of this against a country with 269 million less people than the United States and likely much less funding in its national soccer program, especially on the women’s side. Yikes.

What’s been the most concerning was running up the score. Was it OK for the U.S. team to pour it on in the second half? Is it OK for teams to do this in any sport at any level?

The internet blew up over this particular match, partly because as the goals kept coming, the celebrations never slowed. The U.S. players celebrated as ecstatically on the 13th goal as they did on the first.

Side note: The U.S. women also scored more goals in this match than the men’s national team has in its last three World Cups combined dating back to 2006, since they failed to qualify last year.

Ouch. Now that’s a sad and yet extremely funny statistic. Maybe it’s time to decrease that wage gap and pay these ladies equally, but that’s another topic for another day.

I completely defend the U.S. team and its 13-goal drubbing, primarily because goal differential matters. It’s the first tiebreaker if two teams are tied in points after the group stage is completed. It’s now safe to say that the U.S. has a comfortable lead in the goal differential category, so no more need to pour it on, right?

The U.S. is in Group F with Thailand, Chile and Sweden. Thailand is currently 34th in the FIFA world rankings, Chile 39th and Sweden ninth. The Americans are No. 1 in the world, holding that spot for just about two years. They’ve also never dropped lower than second since the inception of women’s world rankings.

The U.S. has Chile up next on Sunday before finishing group play with Sweden four days later in this tournament hosted by France.

Sweden is a potential challenger, and therefore I don’t see why the U.S. should let off the gas.

This is the international stage, the biggest stage in the world for these players, and the United States showed why they’re the defending champions.

But while one side proved triumphant, another sat on the pitch in humiliation. Thailand goalkeeper Sukanya Chor Charoenying simply put her hands on her knees and stared at the grass in embarrassment as the final whistle blew after watching 13 balls soar by her in a matter of 90 minutes.

Why would anyone want to sit and watch a team get humiliated like that? And why would the U.S. continue to celebrate every single goal like it was the first?

What got lost in the internet explosion was the fact that several U.S. players, including Morgan and Carli Lloyd, consoled and talked to the Thai players after the match, telling them to keep their heads up.

Thailand coach Nuengrutai Srathongvian also defended the Americans’ play, stating that she knew playing the U.S. is always a difficult feat and is using it as a learning experience and to improve for her team’s remaining group matches.

U.S. coach Jill Ellis shrugged off reporters when asked about running up the score, noting the goal differential aspect as well as gaining confidence as the tournament moves forward.

So everyone seems to be on the same page here. There was nothing wrong with it according to both sides. The Americans will use it as confidence as the tournament gets tougher, and Thailand will look to learn and improve from it.

As I already said, this is the international stage. No need to lay off the gas. At what point in life is running up the score a bad look?

Mercy rules are in effect in youth sports for a reason. No kid wants to let 13 goals in during a hockey game or allow 70-plus points on the football field.

Mercy rules and running clocks exist at the high school level, too. I once ventured out into a blizzard to cover a high school basketball game that ended 57-6. Seemed like a big waste of time not only for me, but the team that only managed six points.

It’s easy to say that if you don’t want to get blown out or see celebrations, don’t let the other team score.

I can see the other side of it as well, though. Is it really fun watching a team of kids get embarrassed?

The Thailand women’s soccer team isn’t a group of kids, however. It’s the international stage. You made it to that stage for a reason. You got annihilated by the defending champions. Take it, learn from it and move on to your next match.

I’ll be pulling for Thailand after this one for sure. It would make for a feel-good story if they can manage to advance out of the group.

As for the U.S. women, I see no need to let up. Take it to every team, every match. Play like the defending World Cup champions you are.

As for any other level, I’ll leave that up for debate. It’s been a highly debated topic over the years, and I can see both sides of it.

Right now, though, maybe we should be more concerned with the state of the U.S. men’s program and that embarrassment of a program, rather than shaming our U.S. women for dominating at the international level like they’ve always done.