Great set of matchups this weekend 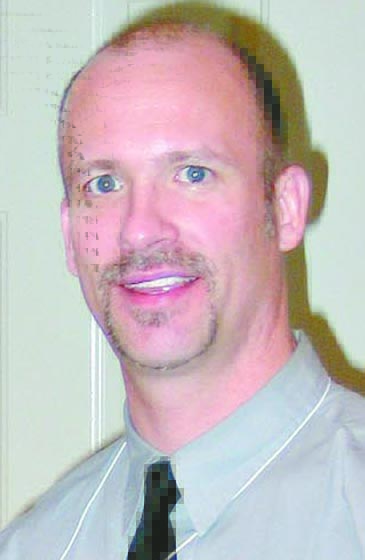 It was nice to see a competitive set of wild-card games to start the NFL postseason last weekend.

That first weekend is always a worry in almost every sport, since highly overrated or underrated teams can sneak into the playoff picture, turning a whole bunch of games into real duds.

But with the way this topsy-turvy season went, it shouldn’t have been surprising that the only real “dud” last weekend was an upset — Atlanta beating the L.A. Rams 26-13.

And that wasn’t that bad of a game, from what I understand. I couldn’t really watch it, working a desk shift here at the Journal while it was played Saturday evening.

Now that we’re left with the battle-tested from the wild-card round along with all the Nos. 1 and 2 seeds getting into the fray, this should be an excellent weekend of watching.

And remember, there will be more games played this weekend than there will be for the remainder of the playoffs all put together. That is, unless you try to count the Pro Bowl as a playoff — baaahhhh!

Here are this weekend’s matchups in order of play, listed with conference, time and TV network:

Atlanta Falcons at Philadelphia Eagles, NFC, 4:30 p.m. today, NBC — I’ve heard how this matchup is unique in the annals of NFL playoff history — it’s the first time a No. 1 seed comes in as an underdog to a No. 6 team. The Falcons are listed as 3-point favorites in the latest odds I could find. Three points seems really generous to Eagles’ quarterback Nick Foles with the way he’s played since taking over for the injured Carson Wentz.

And remember that this Atlanta team is unlike last year’s regular season team with a leaky defense. I believe I saw Atlanta as the 10th-best scoring defense in the league. Falcons, 27-17.

Tennessee at New England, AFC, 8:15 p.m. today, CBS — I’m not sure that one-point victory at Kansas City last Saturday is a ringing endorsement for the Titans, who seem like they’re always playing with one arm tied behind their back.

How isn’t Pats QB Tom Brady not going to carve up Tennessee’s defense, especially with Rob Gronkowski pretty much at full strength?

Jacksonville at Pittsburgh, AFC, 1 p.m. Sunday, CBS — Again, what endorsement is it that the Jags had to pull out a 10-3 victory at home over Buffalo last Sunday?

Certainly none for QB Blake Bortles. Even though the Steelers’ defense is suspect and Jacksonville’s is often called the best in the league, I just can’t see the Jaguars taking two wins from Pittsburgh this season. Steelers, 24-14.

New Orleans at Minnesota, NFC, 4:30 p.m. Sunday, Fox — Two dome teams playing each other with the league’s No. 2 offense (the Saints) facing the No. 1 defense (Minnesota’s).

Despite the difficulty New Orleans had beating Carolina last week, I like QB Drew Brees in a situation like this over Minnesota’s Case Keenum. It’s just an experience thing, plus a superior running game and a defense good enough to get the Saints four road victories during the regular season. Saints, 27-24.