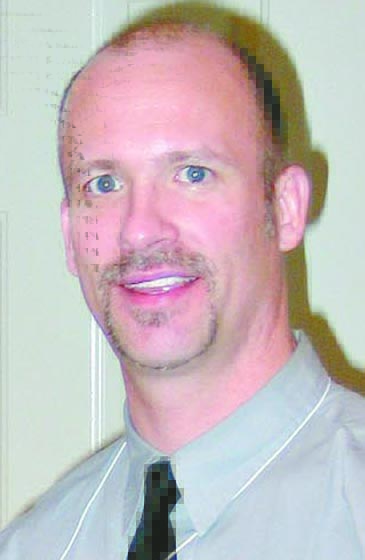 Oh, I so want to crow right now after an 11-4 start in my Week 1 picks. But if I do that, there’s not enough wood in the Upper Peninsula for me to knock on to keep from jinxing this week’s picks.

So I’ll just say I got lucky, which is true, really, for every good AND bad week making these predictions.

I never really hear about all the guys on the offensive lines or in secondaries who are dinged up and send a team to doom in a given week, or understand all the matchup problems for some teams against certain others.

I just go merrily along, usually picking whoever the hotter team was the last week or two, then wonder why a Jacksonville beats a New England.

Without further ado, whatever an “ado” is, we have a full slate of 16 games this week:

Here’s two teams I thought would win last week. But neither came within 20 points of staying with a division rival.

What gives? I’m hearing that the Bengals have quite a leaky O-line and that’s why quarterback Andy Dalton threw four interceptions plus lost a fumble against an improved Baltimore defense. And the Texans are still stuck in QB purgatory with Tom Savage and raw rookie Deshaun Watson.

Of these two teams plus their opponents last week, I see three solid defenses. The odd team out? Cincy. So I’m taking the Texans, 24-15.

Could you convince me to go with the lesser team and on the road. Didn’t think so. Panthers, 27-16.

Yes, Arizona lost its top playmaker on offense against the Lions in David Johnson. But unless they lose half of the rest of their starters, they should beat Indy Junior High, which is what the Colts have turned into without QB Andrew Luck. Cardinals, 40-27.

Tough one, but I’ll take Marcus Mariota over Blake Bortles at this point in the season. Titans, 20-16.

Even though KC beat a wounded set of Patriots in prime time on Week 1, putting 42 points up on any Bill Belichick team is quite an accomplishment. And they’ve had 10 days off. Chiefs, 30-27.

Give Belichick those 10 days and he should already have a defense reconfigured for a Super Bowl run. Or at least enough to be this pretender. Patriots, 33-28.

I’m not convinced Pittsburgh isn’t getting over the hill, but if it is, that shouldn’t show up until later in the season. For now they have Le’Veon Bell and Antonio Brown to tide them over. Steelers, 21-17.

Is Tampa a week behind since it didn’t play last weekend? Maybe, but that still leaves them 15 weeks ahead of the Bears. Buccaneers, 24-17.

Will anybody in L.A. remember they have a second team to go watch? I’m really getting to like Miami as a sleeper team in the AFC East if this Patriots swoon is more than a blip on the radar. Dolphins, 23-19.

This is a bad, bad setup for the Jets — flying cross-country to play an offensive juggernaut. Raiders, 37-23.

I rarely pick against Denver at home, plus Dallas might have a Giants’ hangover. Broncos, 27-20.

I wouldn’t want to face a seething Seattle team at home after last week’s debacle in Green Bay. Seahawks, 40-24.

The Falcons are opening their new stadium so they should look like they have jet-packs on their shoes. Bad situation for the Packers, but they shouldn’t run into this again all year.

At this point, I’d pick Green Bay to win a rematch of NFC title game even if it was played in Atlanta, but for Week 2, Falcons, 28-23.

I’m hearing dynamic receiver Odell Beckham Jr. should be back for this game, and that should be enough to stir up the stagnant New York offense. Giants, 24-20.

Last week and the season —