Tompkins returns to NMU hoops as a coach 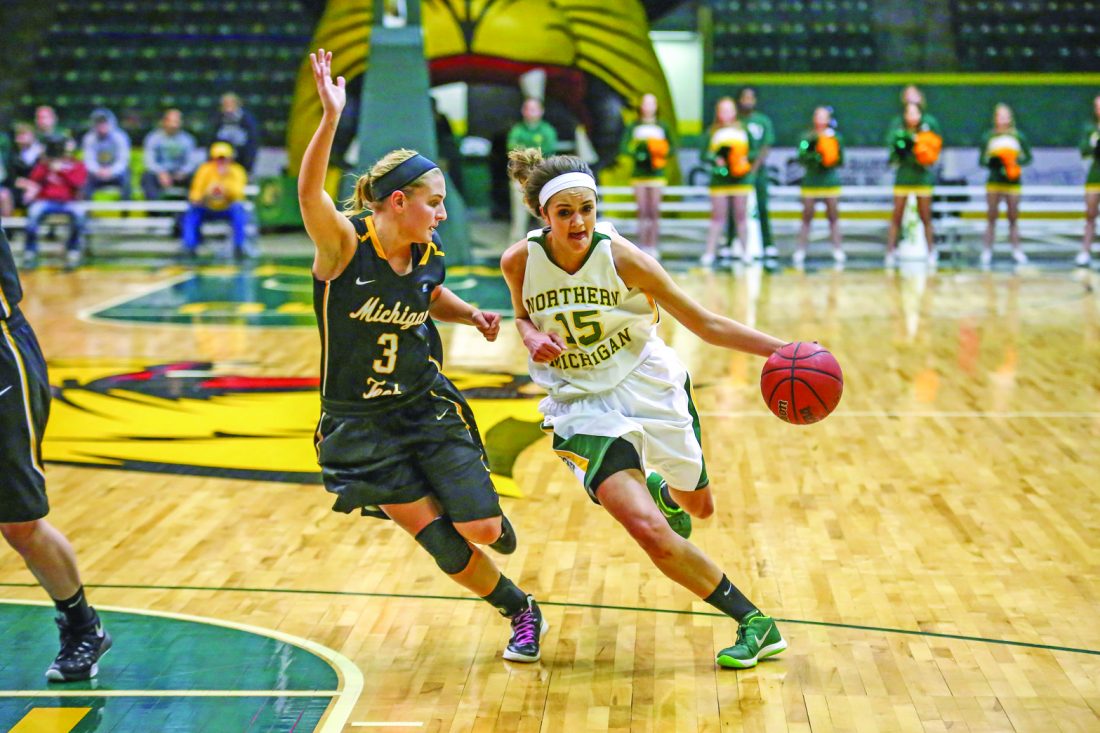 Tompkins was on the team from 2014-19, but was redshirted as a freshman and missed just about all of her final 2 1/2 seasons after suffering a catastrophic knee injury in January 2017.

She did make a brief appearance on Senior Day in February, entering the starting lineup and making one play before exiting the game for a final time.

The Dousman, Wisconsin, native remained active with the team throughout her downtime, though, serving as a student assistant coach with the team for the past two seasons. She’s also worked with a Milwaukee AAU program for a half-dozen years.

“We are very fortunate to have Chloe become the next assistant women’s basketball coach at NMU,” Northern head women’s coach Troy Mattson said. “She has a great understanding of the game and has been an invaluable recruiter even as a player while we have had recruits on campus. Chloe understands our philosophies and will make the transition for everyone involved an easy one.”

Tompkins was also thankful for the opportunity.

“I would first like to thank Coach Mattson for not just this opportunity, but for believing in me since the day I stepped foot on this campus five years ago,” she said. “I am incredibly honored and humbled to have the opportunity to continue to represent this university and prestigious basketball program.

“To begin my coaching career at not just my alma mater, but also in a community that I genuinely consider home is a dream come true. I can’t wait to take on this new role and help take this program to new heights.”

As a redshirt freshman in the 2015-16 season, the 6-foot senior started 22 and appeared in 26 games, averaging 7.9 points and nearly two assists a game. The following year, her last, she averaged 8.0 points and 3.4 assists while starting all 15 games before her career-ending injury.