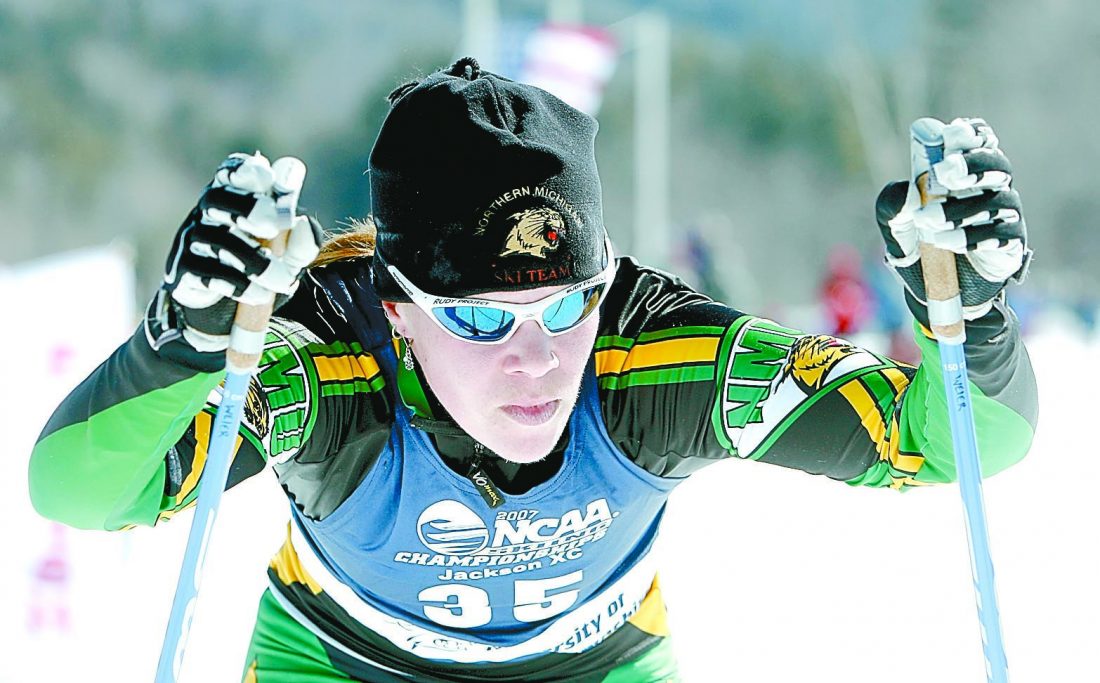 MARQUETTE — Five individuals and an entire sports team will be the newest inductees into the NMU Sports Hall of Fame, the university announced earlier this week.

Induction ceremonies will be held at 6 p.m. on Sept. 20, starting with a social and dinner in the University Center ballroom. Tickets are $25 per person and available through the NMU Ticket Office at 227-1032.

Here is information about each inductee:

Penti Joronen, Nordic skiing, Class of 1981 — A four-time NCAA All-American and four-year letterwinner in Nordic skiing, Joronen finished third at the NCAA championships in 1980 and 1981 after coming in sixth in 1978 and 1979. Pentti also finished sixth in the American Birkibeiner that included about 8,000 participants.

Tim Schultz, wrestling, Class of 1983 — A four-year wrestler as a Wildcat, he earned a letter in each year and was a three-time national qualifier, finishing third at the NCAA championships in 1982 to earn All-American status. Schultz had 102 collegiate wins, ranking him sixth in NMU history as he went on to coach wrestling at Marquette Senior High School for 11 years.

Scott Sible, football, Class of 1983 — A four-year letterwinner at NMU, he led the nation in receiving with 1,219 yards in 1979. Sible was named team captain in 1981 and signed as a free agent and played for the NFL’s Green Bay Packers in 1982. He continued to play in the Canadian Football League after his year with the Packers.

Lisa Tomschek (Goodman), swimming, Class of 1985 — A diver at NMU from 1981-85, she gained All-American status in both the one- and three-meter events each season. Tomschek finished second in the nation as a junior and was crowned national champion as a senior.

Julie Wonders (Heldt), basketball, Class of 1994 — A two-year member of the Wildcats’ women’s team, she left an impressive mark in the record books. She holds the record for career points per game at 21.1, most points in a season with 715, season points per game with 25.5 and free throws made in a game with 18. In 1991-92, Wonders was named team Newcomer of the Year, Second Team All-GLIAC and NCAA Regional Tournament MVP. In 1992-93, Julie earned GLIAC Player of the Year and team MVP.

2007 women’s Nordic ski team — At the 2007 NCAA Championships, the NMU women made history by becoming the first team to ever sweep the podium in both Nordic events. In the five-kilometer freestyle race, Lindsey Williams was national champion as she finished ahead of teammates Morgan Smyth, who finished second, and Lindsey Weier, who came in third. In the 15K classic, Weier was crowned national champion followed by Williams in second and Smyth in third.