WESTVILLE, Ind. — Northern Michigan University remained in a tie atop the North Division of GLIAC women’s basketball with a 44-40 victory at Purdue Northwest on Saturday afternoon.

The Wildcats improved to 15-6 overall and 10-3 in league, sharing the North lead with Michigan Tech, which beat Wisconsin-Parkside 60-47 on Saturday.

Neither team shot particularly well, but Northern gained just enough of an advantage with a commanding 52-28 rebounding edge, led by junior Erin Honkala and senior Darby Youngstrom with 10 each.

Northern needed more than half the first quarter to get its first basket, a layup by Schultz with 3:53 left that made it 10-5 PNW.

The Pride built their advantage to 11 points before leading 19-9 at end of the first. But the Wildcats opened quarter No. 2 with a 13-0 run over the first six minutes to grab a 22-19 lead, led by Lutz sinking a pair of 3s.

The rest of the first half see-sawed with the teams tied 25-25 at halftime. PNW scored first in the second half for its last lead of the game. Northern quickly erased it and built a 39-30 lead early in the fourth before PNW went on a 7-0 run to pull within 39-37 with 4:14 to go.

Schultz converted a three-point play on a layup and free throw to open the cushion to two scores, 42-37, with 9 seconds to go, while Youngstrom made two free throws with 6 ticks left to insure the victory. 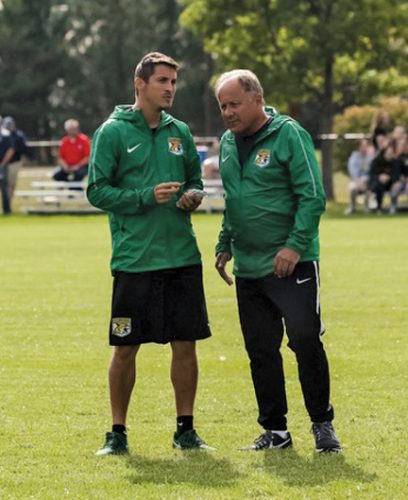