Wildcats run volleyball record to 3-0 with another victory 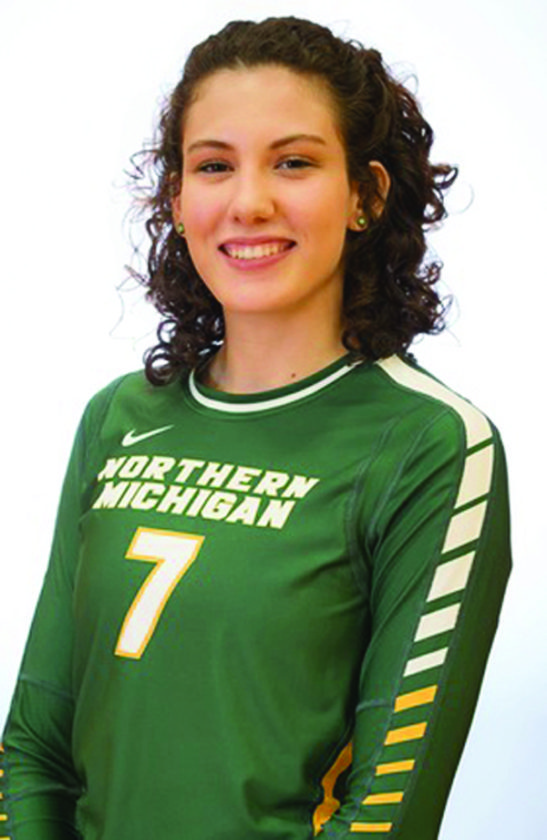 SPRINGFIELD, Ill. — The Northern Michigan University volleyball team is off to its best start in nearly a decade after defeating Cedarville in four sets on Saturday afternoon at the Capital Classic tournament.

With a four-set victory over McKendree and three-set win over Walsh on Friday, the Wildcats are 3-0 for the first time since 2010, when NMU opened 17-0 and made the NCAA Division II tournament.

Northern was scheduled to play host Illinois-Springfield on Saturday evening to complete the event.

Antunes also led the defense with 15 digs for her second double-double in as many days. Senior Autumn Monsma contributed 13 digs while seniors Rachel Braunschweig and Lynzi Svoboda posted 10 digs each.

Svoboda added 31 assists for her second double-double, too.

NMU fell behind 6-3 early in the opening set before scoring four straight points to take the lead for good. In the second, the Wildcats raced to a 5-1 lead, and while Cedarville tied it 6-6 and 7-7, Monsma served seven straight points to make that set a blowout.

The third set was tied nine times, the last at 16-16, before Cedarville scored the final five points.

The match wrapped up with another close set to start, including a 17-17 tie, before the Wildcats went on a 6-0 tear on another set of Monsma serves to pull away.

Northern returns home to Vandament Arena for the Wildcat Open against four Minnesota schools next weekend. On Friday, NMU faces Minnesota-Crookston at 1 p.m. and Minnesota-Duluth at 7 p.m., then on Saturday, plays Bemidji State at 1 p.m. and St. Cloud State at 7 p.m.

Those will be the Wildcats’ last matches in Marquette until Tuesday, Sept. 11, when Northern hosts Michigan Tech in its GLIAC home opener.