They were named to the U.S. Track and Field/Cross Country Coaches Association All-Academic team.

Honorees must have compiled a cumulative grade-point average or 3.25 or greater on a 4.0 scale. They must also have finished among the top 30 percent of runners at regionals or the top 50 percent at nationals.

The Wildcats, along with Robert Wesleyan and Western State, led the nation for the most student-athletes to make the team. 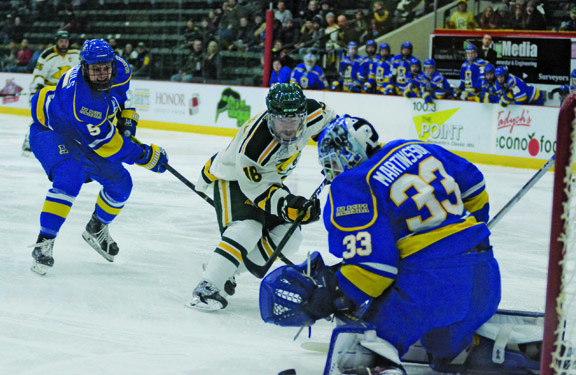