MINNEAPOLIS — After finishing third-to-last in the league last season in rushing yards, the Minnesota Vikings are determined to re-establish a viable ground game.

Dalvin Cook ought to be up for the task. The way their passing attack fared on Saturday against Arizona, well, he better be.

Cook had an 85-yard touchdown run, the highlight of an otherwise rough first half by the first-team offense in a 20-9 victory by the Vikings over the Cardinals.

“That was a bright spot, certainly, a very special run. Great to see him pull away from everybody,” said Kirk Cousins, who went just 3 for 13 for 35 yards while taking two sacks in six drives.

Coach Mike Zimmer was unsettled afterward, though, with the performance by his starters on both sides of the ball leaving a bad impression, particularly the offense.

“Especially after Dalvin’s long touchdown, I felt like they relaxed, and they got slower, tempo-wise,” Zimmer said. “We didn’t get in and out of the huddle. We were slow at the line of scrimmage. We had dropped balls, penalties.”

Cousins was under frequent pressure and had multiple passes knocked down at the line.

“If we play, or I should say I, if I play the way I did today, it’s going to be a long year,” Cousins said. “So we’re going to have to be a lot better, and thankfully, I know we can be.”

To top it off, recent acquisition Kaare Vedvik missed field goals from 43 and 54 yards.

“I’m not truly aware of how I’m perceived from the outside in, so I kind of keep my eyes on the practice field and on what I do,” Vedvik said. “Everything else is just kind of outside noise that you’re not supposed to read into.”

Vedvik, who has been given an extended evaluation as both a kicker and a punter, made both of his extra-point attempts, at least, while incumbent Dan Bailey took the afternoon off. Matt Wile punted six times for an average of 47.3 yards, leaving no more clarity about the specialists than when the month began.

“Since we brought Vedvik in, Wile’s been punting good, and Bailey’s been kicking good, and then Vedvik goes out there and misses field goals,” Zimmer said. “I don’t know. I’m at a loss on that.”

Cardinals rookie Kyler Murray, the first overall pick in the draft to whom new coach Kliff Kingsbury has turned to lead the reconstruction project, was relatively sharp while going 14 for 21 for 137 yards over the five possessions. Three drives ended with a successful field goal by Zane Gonzalez.

“I thought he made good decisions, whether it’s to take off and move, or get out of the pocket and make quick decisions,” Kingsbury said. “Had some things we’d like to have back, but it’s all about progress. Each week we wanted to get better, and this is playing against a very good defense that showed multiple looks.”

Another Cardinals draft pick, KeeSean Johnson, stood out on the other side of the ball with seven receptions for 85 yards on seven targets. 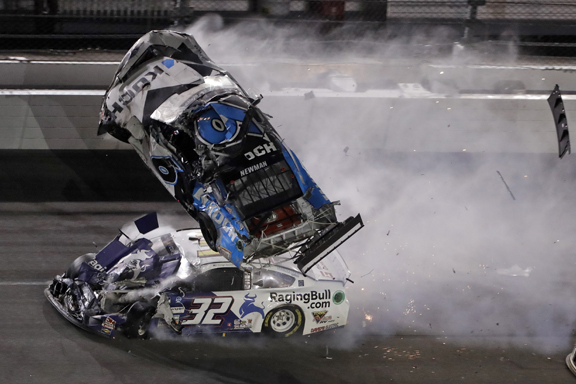 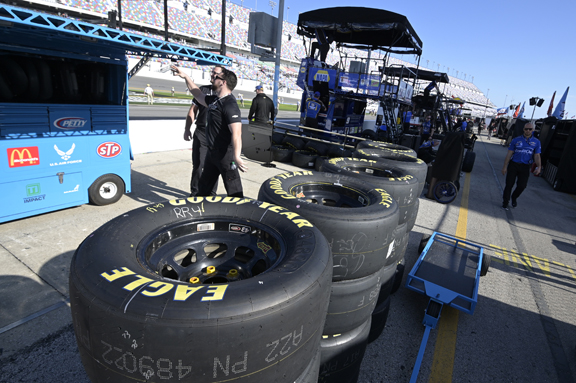 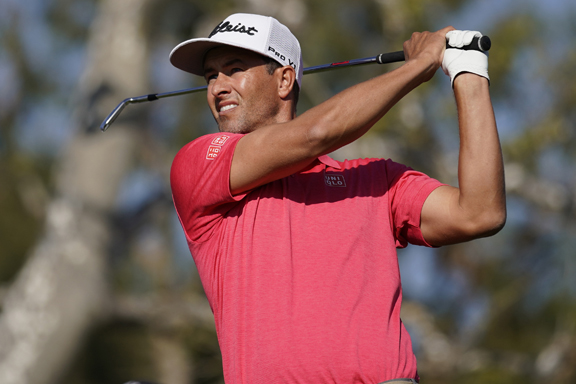 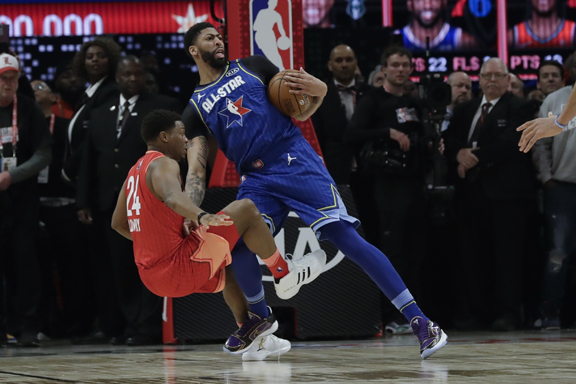 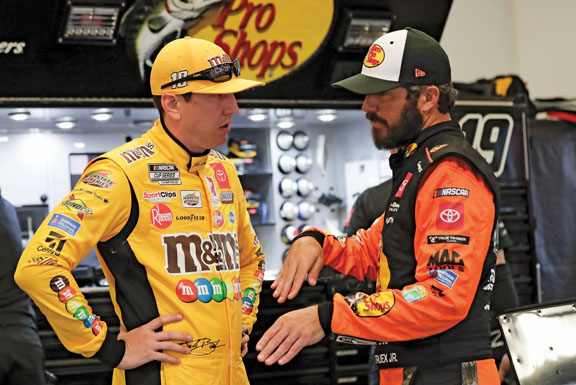