Toronto bats around twice in shellacking of Tigers 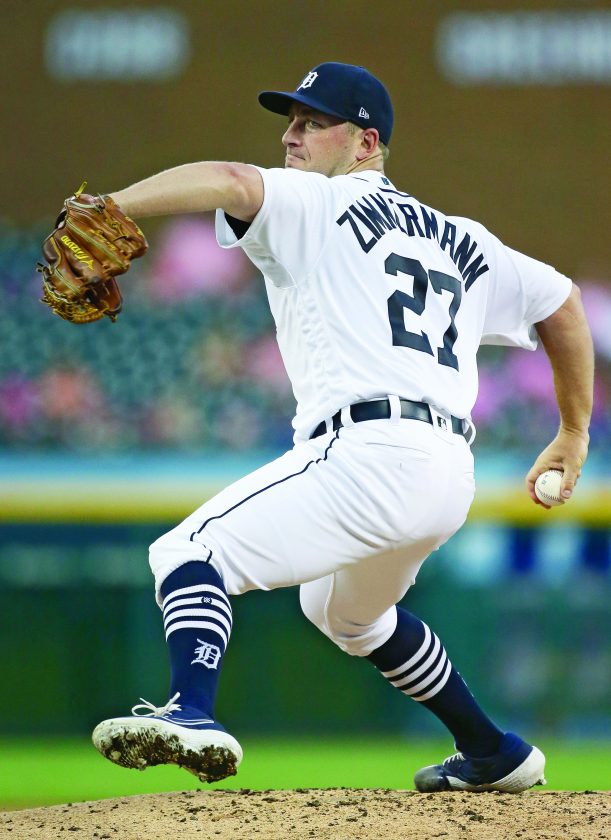 DETROIT — Marcus Stroman breezed through seven scoreless innings, and the Toronto Blue Jays batted around in both the fourth and the sixth on their way to a 12-1 rout of the Detroit Tigers on Friday night.

Teoscar Hernandez homered for Toronto, which scored four runs in the fourth and five in the sixth, sending 10 batters to the plate in each inning. The Tigers lost for the 26th time in their last 29 home games. That does not include a May 19 game in which Detroit was also losing when the contest was suspended.

Stroman (6-10) allowed six hits. The All-Star right-hander struck out five with no walks in what was his first career start at Detroit.

Jordan Zimmermann (0-7) is now winless in his last 16 starts. He allowed six runs and seven hits in 3 2/3 innings, and the right-hander has yielded 20 runs in his last three starts.

Toronto was up 2-0 before loading the bases in the fourth. Hernandez hit an RBI single, Eric Sogard followed with a two-run single, and Freddy Galvis drove in a run with a single of his own.

Hernandez led off the sixth with a homer, and the Blue Jays would go on to score four more runs that inning. Danny Jansen’s two-run single made it 11-0.

The Tigers are 7-32 since the start of June.

Tigers: Detroit reinstated OF JaCoby Jones (back) from the injured list. He had three hits.

Blue Jays: LHP Ryan Borucki (elbow) is expected to start Monday against Cleveland in what would be his season debut.

Before the game, the Blue Jays optioned LHP Thomas Pannone to Triple-A Buffalo to make room on the major league roster for RHP Wilmer Font. The New York Mets traded Font to Toronto earlier in the week. 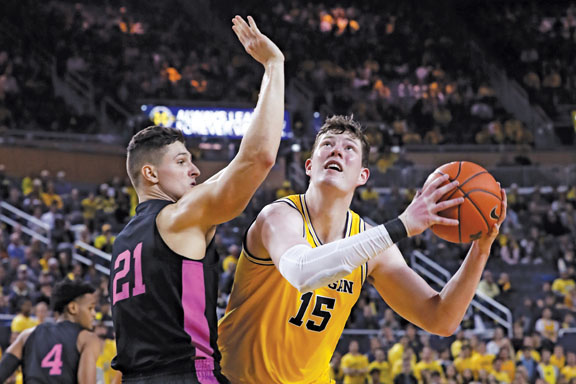 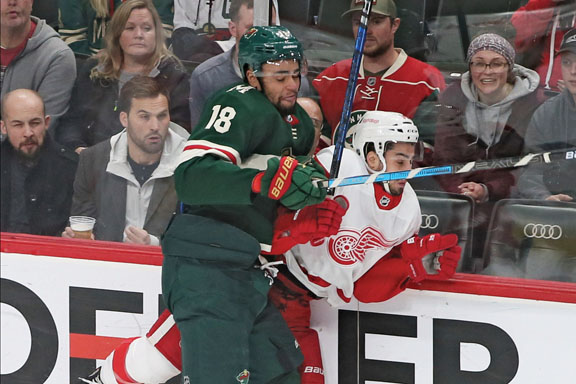 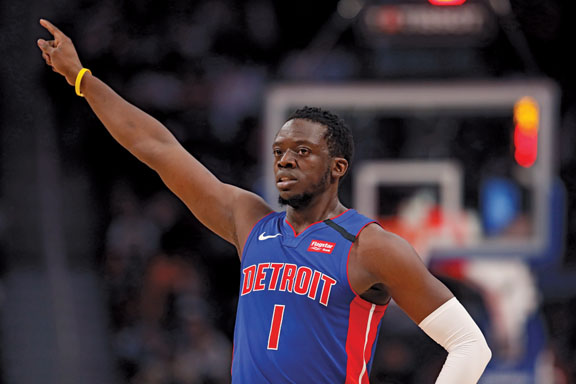