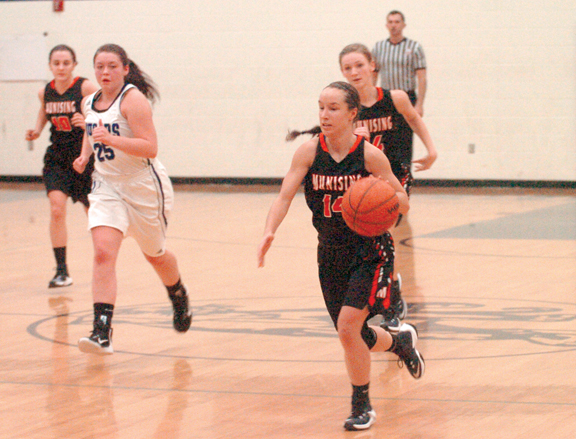 Munising’s Marissa Ackerman brings the ball up court during a game against Superior Central at Eben on Dec. 7, 2016. (Journal file photo)

Munising’s Marissa Ackerman brings the ball up court during a game against Superior Central at Eben on Dec. 7, 2016. (Journal file photo)

For a listing of NJCAA honored teams, visit www.njcaa.org

ESCANABA — Three area student-athletes were among 15 from Bay de Noc Community College to be named to 2019-20 all-academic teams by the National Junior College Athletic Association.

The national group of two-year institutions honors students with grade-point averages of at least 3.60 on a 4.00 scale. The First Team was reserved for those with perfect 4.00 averages, while the Second Team was for 3.80-3.99 GPAs and Third Team for those with 3.60-3.79 GPAs.

All three honored athletes from the area at Bay are members of the Norse women’s basketball team. 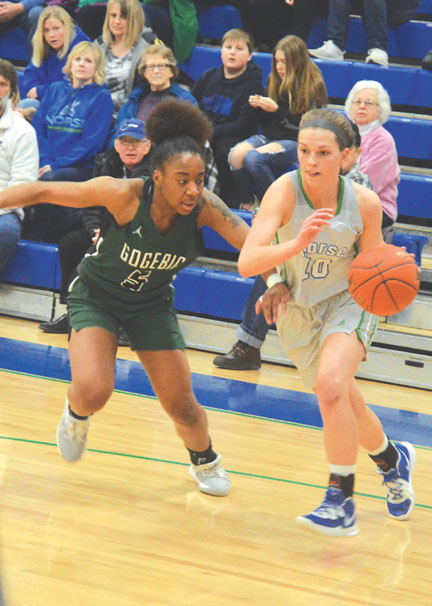 Munising sophomore Marissa Ackerman was named to the NJCAA Second Team, while a pair of Gwinn freshmen made the Third Team — Brooke Mannor and Trish McGuire.

They were part of another honor, too, as that Bay women’s team was also named an Academic Team of the Year by the NJCAA for having an overall GPA of 3.27. Just over 100 women’s basketball teams nationwide were honored among 1,026 in all sports in the NJCAA for having GPAs of at least 3.00.

Women’s basketball joined volleyball, baseball and softball as having the most teams academically honored nationally.

In Bay College’s NJCAA Region 13, there were nine other women’s basketball teams honored, led by Miles Community College’s 3.68 GPA and Western Technical’s 3.64, the second- and third-highest in the country only behind Odessa (Texas) College’s 3.85 GPA. The highest GPA in any sport was Emory Oxford (Georgia) in women’s golf at 3.86.

There were 27 sports that teams were honored in, including football, beach volleyball, wrestling and lacrosse, along with men’s and women’s teams in bowling, cross country, golf, half marathon, indoor and outdoor track & field, soccer, swimming & diving and tennis. 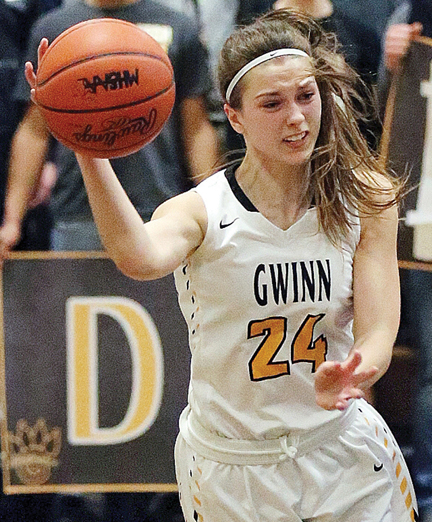 Also being honored on the Third Team with Mannor and McGuire was Bay women’s basketball sophomore teammate Kaitlyn Hardwick of Gladstone, who also played on the Norse softball squad.

Other Third Teamers from Bay are softball freshman Morgan Letteriello of Gladstone; and baseball freshmen Carson Shea of Gladstone, Mike Campbell of Minocqua, Wisconsin, and Nicolas Goebert of Werl, Germany. 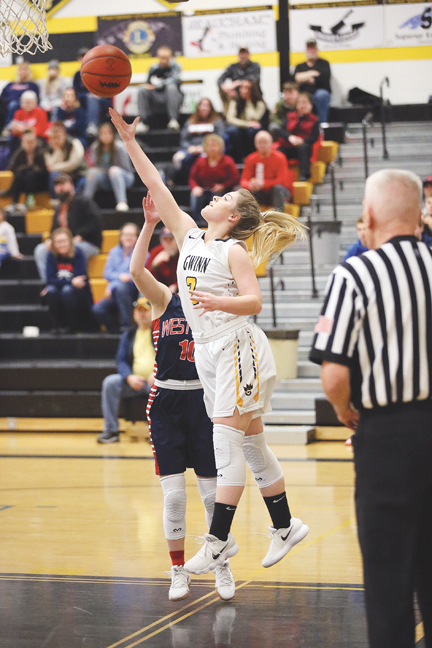 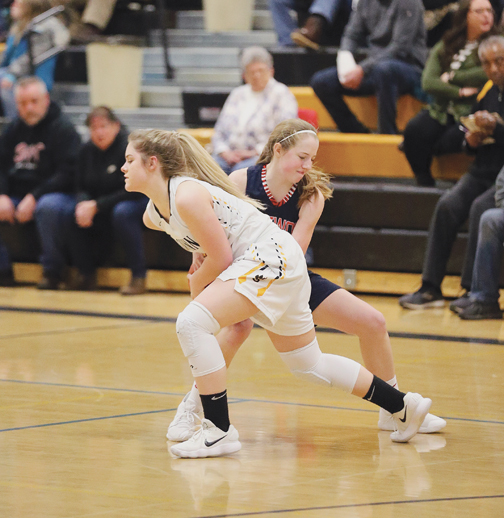