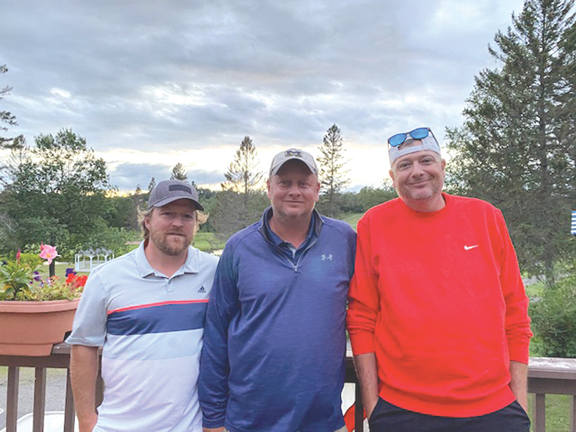 They needed two playoff holes to fend off the advances of the runner-up trio of Brandon Skytta, Dan Ellis and Cody Robinson after each team posted a Saturday-Sunday total of 114 on rounds of 55 and 59.

Here are the other flight winners, with their score each day and total scores: