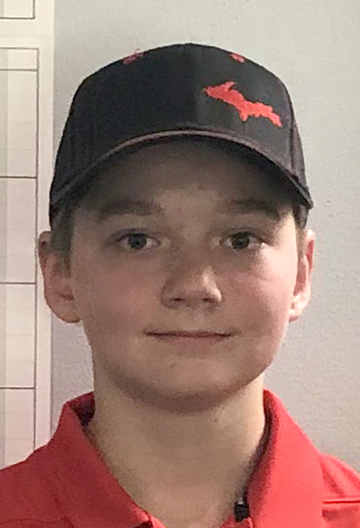 The second stop for the juniors was held at Pictured Rocks Golf Club in Munising on Monday, though results weren’t immediately available.

Last week, five boys and three girls age divisions were contested in Marquette. Tanner Annala of Wawonowin won the boys 12-13 year-old division with a nine-hole score of 40, while in that girls age division, Roegen Hruska of Marquette won with 56.

For the youngest players, Dylan Pond of Marquette won boys 8-9 with 38 for nine holes, while Jack Astanis of Menominee claimed the boys 10-11 divisions with 49 for his nine holes.

Older age divisions all played 18 holes. Matt Anderson of Marquette claimed the boys 16-18 title with 76, while Josie Hofer of Menominee was top for those girls with 100. 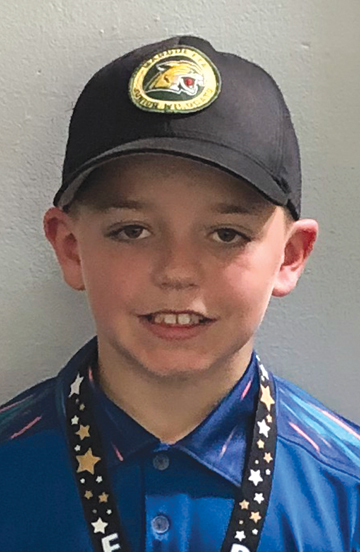 After taking a week off, the U.P. Junior Tour resumes with events on back-to-back days in early July. TimberStone Golf Club in Iron Mountain will host an event on Monday, July 6, and Riverside Country Club in Menominee will host the following day, Tuesday, July 7.

The tour wraps up on Monday, Aug. 3, with the UPGA Junior Tour Championship at Terrace Bluff Golf Club in Gladstone. For that event only, participants must be a member of a UPGA club and have played in at least two previous junior events this season.

The top five boys and top two girls from Terrace Bluff qualify for the Golf Association of Michigan Junior Invitational to be held at Forest Akers Golf Course West Course at Michigan State University in East Lansing on Sept. 12-13. 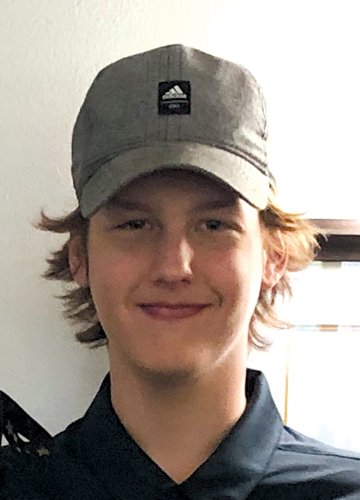 Here are the remaining stops on this summer’s schedule, with contact phone number (all 906 area codes) and person for registration purposes. All events are on Mondays except as noted: 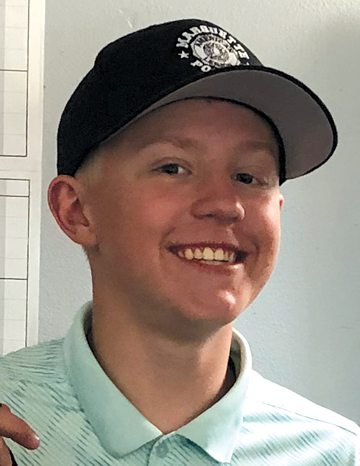 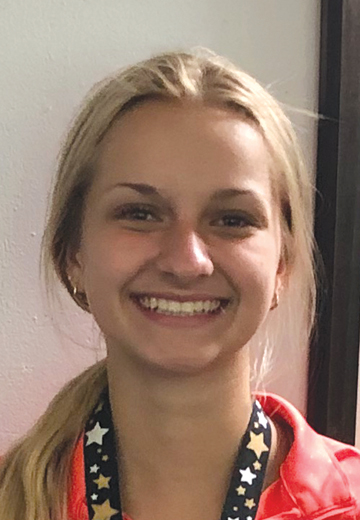