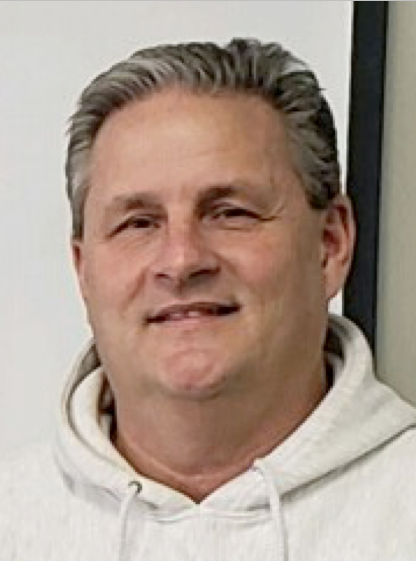 Frank Hamilla, a 1980 graduate of MHS, earned his 400th boys varsity victory while coaching at Boyne Falls on Jan. 16. The Loggers won at Burt Lake Northern Michigan Christian 45-30 to improve their record to 5-2, which has since become 6-3 to bring his career record to 401-179.

He has won six conference championships and eight district crowns since beginning his coaching career at Munising in the 1986-87 season, when the Mustangs went 9-10.

The MHSAA Division 4 Loggers have a game at Alanson on Wednesday.