DETROIT — Michigan Tech and Michigan will meet at 2:30 p.m. today for the championship at the 55th annual Great Lakes Invitational college hockey tournament after winning semifinal games on Monday.

The Huskies (11-8-1) advanced to their fifth straight final with a 4-2 win over No. 18 Michigan State, while the Wolverines got past Ferris State 4-1.

Eric Gotz scored what proved to be game-winner with a little under five minutes left, scoring five seconds after an MTU power play expired.

The Spartans (9-9-1) pulled their goaltender with 1:20 left and the Huskies cashed in when Alex Smith netted a long empty-netter with 53 seconds to go.

MSU built its lead with a Sam Saliba power-play goal less than 2 1/2 minutes into the game before Tech tied it on a Trenton Bliss shot with the man advantage with 1:45 left in the first period.

State retook a 2-1 lead with just 1:14 gone in the second on a goal by Logan Lambdin.

MTU held a 33-29 shots on goal advantage as the Huskies’ Matt Jurusik made 27 saves and John Lethemon had 29 for the Spartans.

Today’s championship is scheduled to be televised on Fox Sports Detroit. 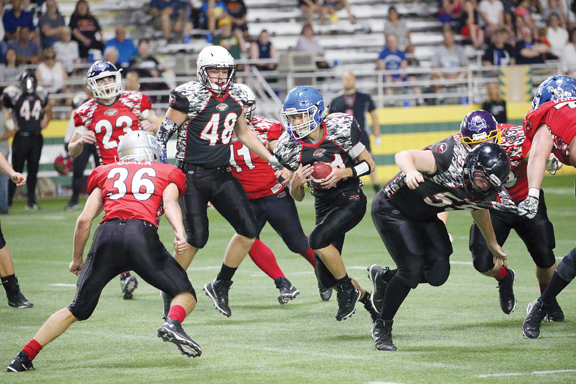 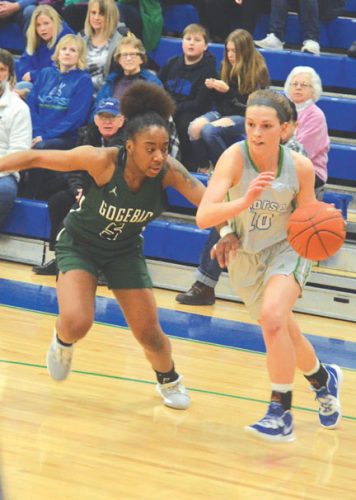