MARQUETTE — Marquette scored four runs in the bottom of the seventh to not only avert a shutout, but pull out a 4-3 victory over Gwinn in an Oldtimers softball game played at Hurley Field in Marquette on Thursday afternoon.

Following a double by Ralph Beauchamp and singles by Bob Wood and Tom Sullivan, Fred Hume laced a one-out, bases-loaded single to bring home the tying run, while a throwing error allowed the winning run to score.

Gwinn scored all its runs in the top of the first inning on hits by Loren Reetz and Jerry Zaborowske and a trio of walks.

The Marquette Oldtimers swept all four games in their summer series against Negaunee and Gwinn.

Rick Schwemin got Thursday’s pitching win, going all seven innings as he gave up seven hits and eight walks while striking out five. He was also helped as his defense turned four double plays.

Dave Derouin was tagged with the pitching loss. He went 6 1/3 innings, allowing 10 hits, a walk and a hit batsman while fanning two.

Jim Ghiardi and Dan Fleury each had two hits for Gwinn, as did Beauchamp and Leo Smith for Marquette. Both of Beauchamp’s hits were doubles. 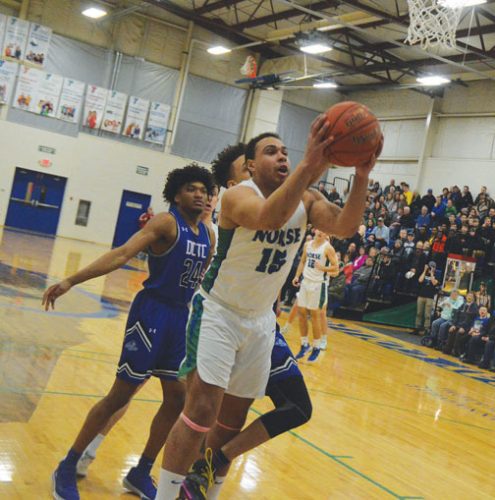 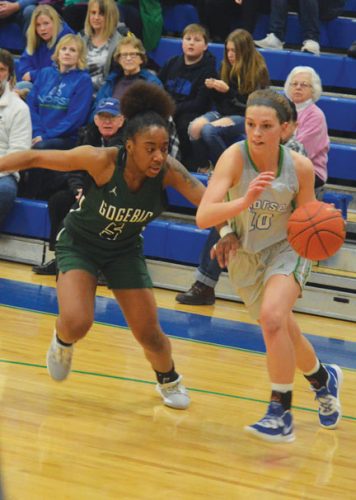