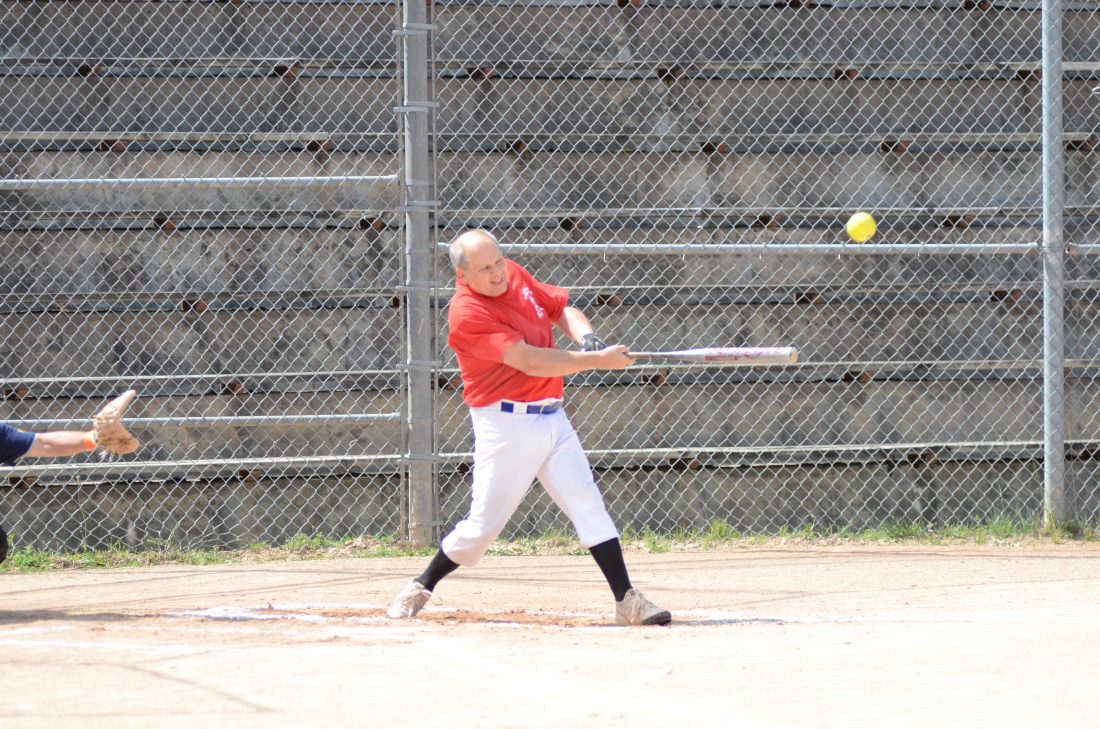 MARQUETTE — The wind must’ve been blowing in the favor of the pitching and defense as Marquette put together a 3-0 victory over Negaunee in an Oldtimers softball game played at Hurley Field in south Marquette on Thursday afternoon.

It marked the seventh straight victory for Marquette in their series, though Negaunee still holds a 24-23 advantage in the all-time series.

Marquette has one more game this summer when it will host Gwinn at Hurley Field at 3 p.m. Thursday.

Against Negaunee, Marquette’s Pedro Flynn pinned down the pitching victory, throwing a four-hit, complete-game shutout as he struck out three.

Daryl Hamari and Don O’Neill each had two hits for the winners, while Fred Sterk, Don Williams, Dale Luokkala and Andy DellAngelo each had a single for Negaunee.

Marquette scored a run in the third on Bruce Wood’s RBI single that brought in Loren Reetz, who had doubled.

Two insurance runs scampered home in the bottom of the fifth on four consecutive hits, including a Rick Schwemin RBI single, before Tom Sullivan drew a bases-loaded walk.

Defensively, a key play for Marquette was an inning-ending double play in the fourth when Negaunee had the bases loaded. The ball was hit to Flynn, who threw it home to catcher Hamari for the force out and then on to first baseman Reetz to complete the twin killing. 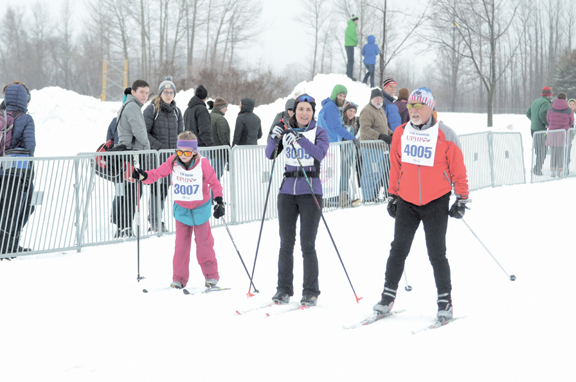 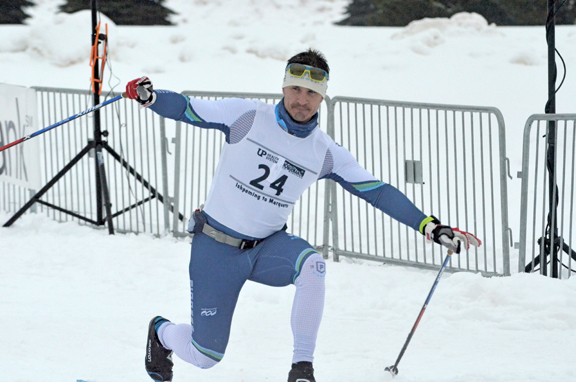