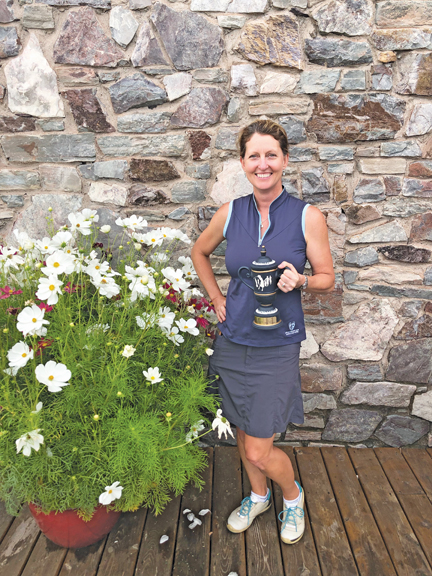 MARQUETTE — Nicole Burony-Noble and Mike Devine finished at the top of the mountain in a pair of club championship golf tournaments that completed play on Sunday at the Marquette Golf Club’s Greywalls course.

Devine won the Senior Club Championship after coming up victorious in the semifinals and finals matches played Sunday. He defeated Jim Higgins while Kim Frazier knocked off Kenn Hruska in the semis, then Devine fended off the challenge put up by Frazier in the finals.

Quarterfinal play was held Saturday for defending champion Hruska and the other seven golfers who qualified for the championship flight during the previous weekend’s medal play. 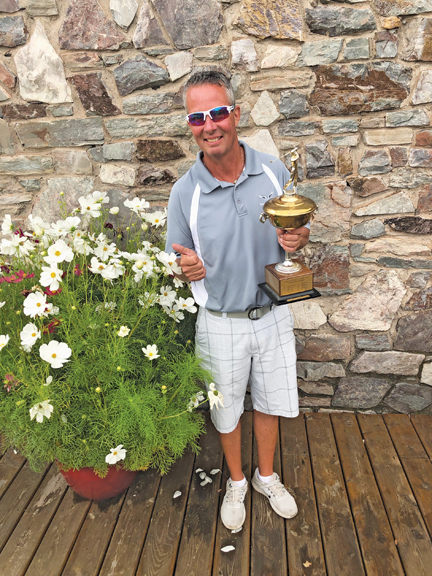 In the Ladies Club Championship, just one match was played Sunday with Burony-Noble defeating Karla McCutcheon in the finals.

This event also had three rounds of match play after eight women qualified for the championship flight following medal play the previous weekend.

This tourney featured three other flights, too, with these top finishers, listed with the winner on down: