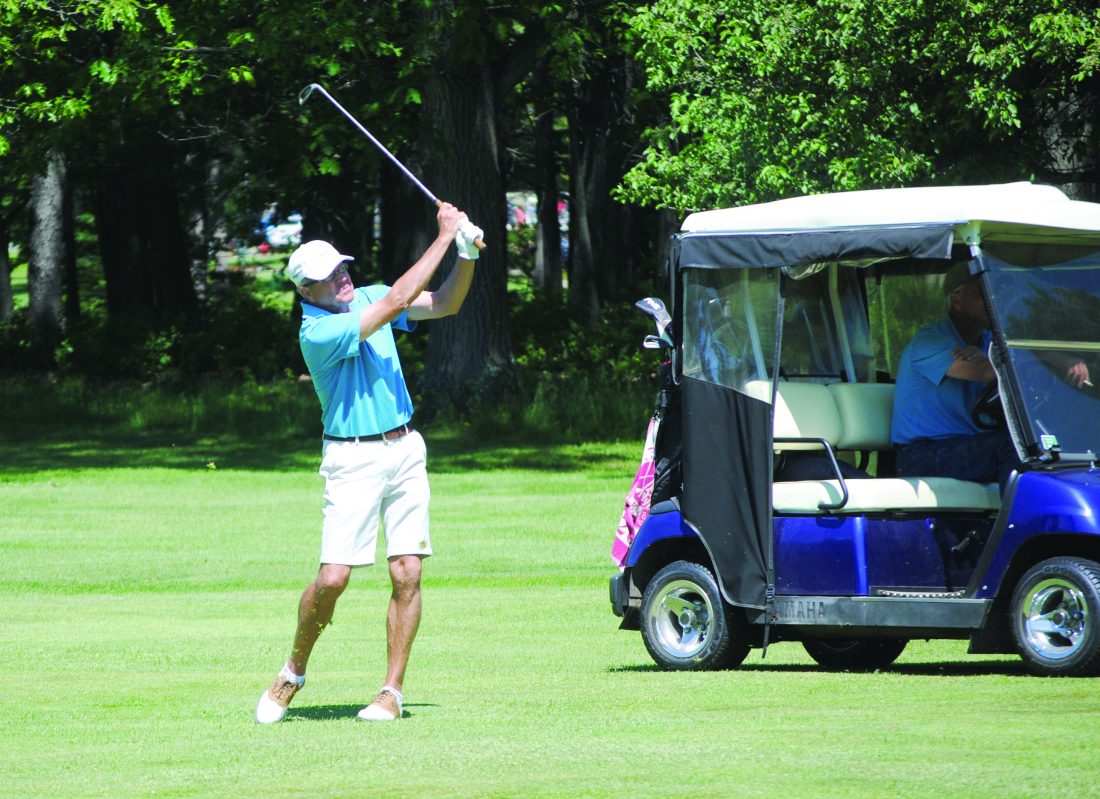 Solda collected three of his four birdies on the back nine to shoot a 34 in the tournament’s opening round. Defending champion Scott Saari of Ishpeming shot 34 over the front nine and posted a 71 for second.

Iron Mountain’s Paul Bujold, 75; Jeff Jayne, 77, and Marc Mogan, 78, along with Phil Johnson, 78, of Marquette round out championship flight.