There was no joy in coach’s firing 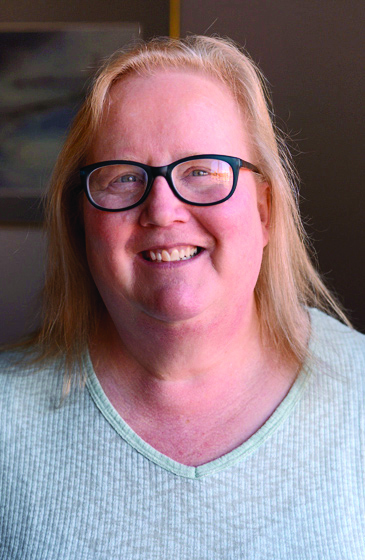 Several people asked me if, as a Green Bay Packers fan, I was happy with the firing of Packer coach Mike McCarthy. And the answer is no, happy isn’t the word. It just isn’t in me to be gleeful at the dismissal of a coach who gave so much and did well more often than not.

He’s a human being with a wife and children and I take no joy in his firing.

That being said, it was the right move for the team. Maybe the team’s administration could have waited until the regular season was over, but in reality, the season is over for the Packers after that stunning loss at home to Arizona.

The right thing isn’t always something to enjoy. It will be interesting to watch the Packers move on to a new coach. And I am sure McCarthy will find a new team to coach. Best wishes to him and his family.

As for this week, I will again share Armchair Quarterback Steve Brownlee’s choices and then my own. Steve’s moving closer to being back at the ACQB helm. It will be lovely to have him return.

Jacksonville at Tennessee: Both teams are coming off victories in Week 13. Steve and I think the home squad will win this one. Tennessee

N.Y. Giants at Washington: The Redskins may have to bring back Doug Williams at quarterback the way their signal callers have been falling. Because of that, Steve and I both say New York Giants

Atlanta at Green Bay: With absolutely no confidence, I agree with Steve and take Green Bay

Indianapolis at Houston: The Colts were shut out last week. They will score this week, but Mr. B and I think Houston will score more. Houston

N.Y. Jets at Buffalo: Steve takes the home team Buffalo but I will give the other NYC team a shot and go with New York Jets

Carolina at Cleveland: Steve takes the home team Cleveland, but I will be crazy and take the rapidly sinking guys from Carolina

New England at Miami: Without hestitation, I agree with the ACQB and take New England.

Baltimore at Kansas City: The Chiefs will keep roaring. We both choose Kansas City

Denver at San Francisco: Steve and I are of like mind. Denver

Philadelphia at Dallas: Can the Cowboys take down the reigning champs? Steve and I agree. Yep. Dallas

Pittsburgh at Oakland: The Steelers have disappointed me when I pick them, but it’s Oakland, man. That means Steve and I go with Pittsburgh

L.A. Rams at Chicago: Steve goes with L.A. Rams and that’s the smart choice. But I never claimed to be smart. Give me Chicago

Minnesota at Seattle: The Vikings haven’t lived up to preseason predictions for a Super Bowl run just yet. And heading into one of the toughest places to play, the could struggle. So Steve and I both choose Seattle