Ready to tee off 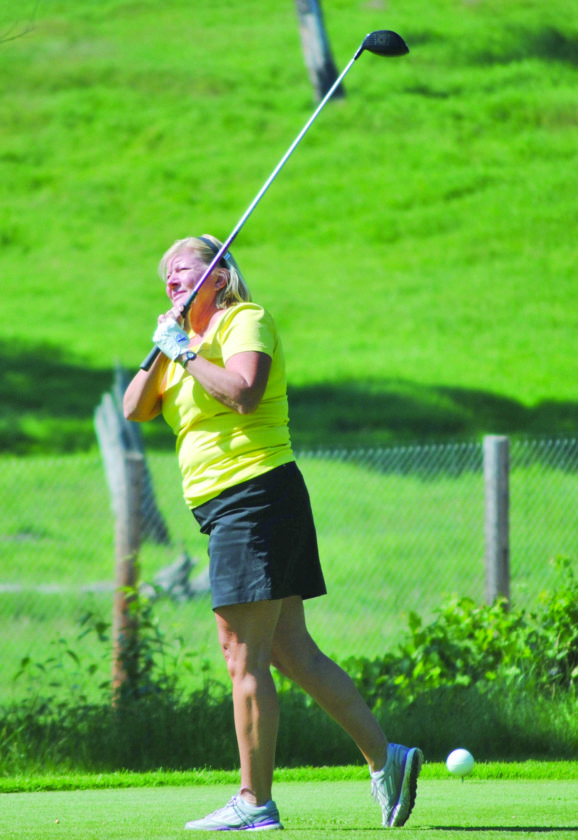 Scott, playing in her first UP senior championship, fired a 79 to edge Menominee’s Syd Wells by one shot in the 2017 tournament at Escanaba Country Club.

“Obviously the home course was an advantage,” Scott told The Daily Press after last year’s tournament. “My goal was to not have anything more than a bogey and I didn’t. There were some tough pins and you knew where to hit it.”

Wells registered a 40 on the front and back nine for her 80. She held a two-stroke lead on No. 15 but bogeyed the final three holes.

“I just made so many mistakes today I can’t even count them,” said Wells, a two-time senior women’s champion from Menominee’s Riverside Country Club. “It was one of those days. I just knew I wasn’t playing the game I needed to play today. And Barb was playing solid.”

Wells, who won the 2016 UP senior title at Oak Crest Golf Course in Norway and 2014 at Little River in Marinette, has withdrawn from this year’s tournament citing back problems.

Golfers age 50 and older are eligible for the one-day, 18-hole, medal-play tournament.