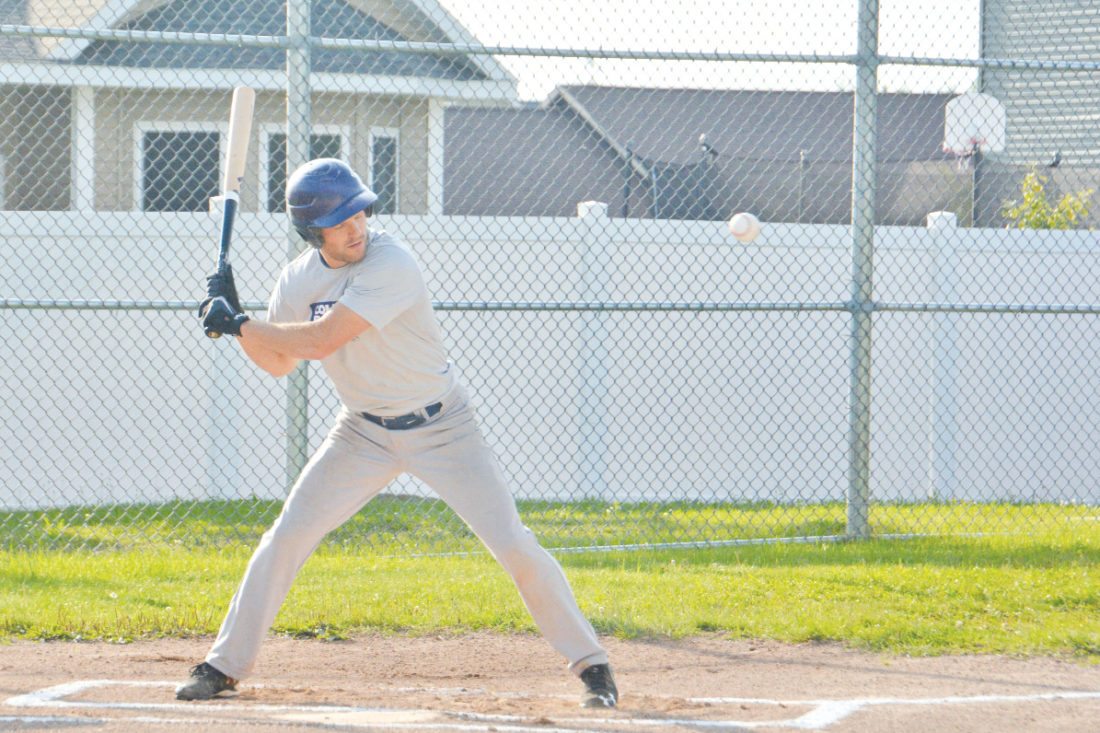 MARQUETTE — The second year of the Superiorland Baseball League will feature five full-time teams and another that will play a partial schedule.

This adult hardball league was formed in 2017 to replace the now-defunct Wishigan League which included the Tri-City North Stars that played in Negaunee and the Channing Railroaders from the northern Dickinson County community.

The Superiorland loop will again feature five Marquette County teams plus the Railroaders.

And games again will be played on Monday evenings at three sites — Channing, the Forsyth Township Ball Field across from Gwinn High School and the Iron Town Field at the far end of Baldwin Avenue in Negaunee where the Miners high school baseball team plays.

The league was organized by a number of Wishigan Leaguers in hopes of having much less travel than what was involved with the two-state league — its name was a combination of Wisconsin and Michigan.

“We’re very proud to continue the tradition of local men’s hardball in the area,” Zac Sorelle said last year’s at the dawn of Superiorland’s existence. He again is one of the prime organizers of this year’s edition of the league.

The Channing Railroaders are managed by Barry Holsworth and Lane Holsworth.

The regular season commences next Monday with games at all three fields, Channing always playing at home, and runs each Monday through mid-August except for July 2.

The Gwinn Travelers will play the first half of the 10-week season through July 9, with the other five teams each getting a week off during the second half of the season.

The opening round of the league playoffs is set for Wednesday, Aug. 15, with the Nos. 4 and 5 seeds squaring off. That winner advances to the championship final four on Saturday, Aug. 18, at the site of the No. 1 seed’s choice.

The league also plans to be involved in the second annual Upper Peninsula Championship Game between the top teams from the Superiorland and Twilight leagues. The Twilight League is a Copper Country-based group that has been around for decades.

That game is tentatively scheduled for the weekend after Labor Day.

The Superiorland league is interested in new players, too. For more information, call Sorelle at 458-5579 or email him at sorelle33@hotmail.com.