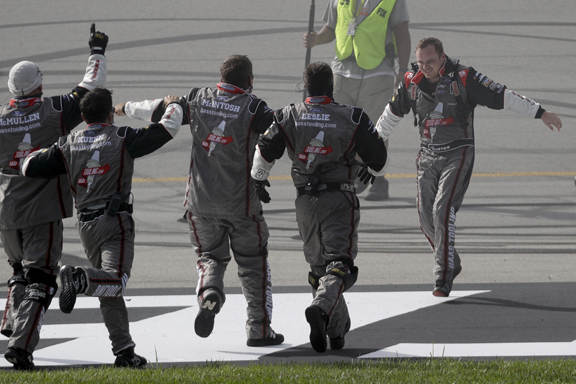 Kevin Harvick and Martin Truex Jr. were dueling side by side for the lead on the final restart when Custer — with a push from Matt DiBenedetto on the outside in the backstretch — made his move in the No. 41 Stewart-Haas Racing Ford. As the leaders bunched in Turn 1, Custer slid ahead and outlasted Truex’s Toyota.

The victory was the first by a series rookie since Chris Buescher at Pocono on Aug. 1, 2016. Making his 20th series start, the 22-year-old Custer celebrated with a frontstretch burnout as his crew happily ran to greet him.

DiBenedetto was third, and Harvick fourth — both in Fords. Kurt Busch, the winner last year, was fifth.

Aric Almirola made his case at the start, pushing pole-sitter Kyle Busch forward from the outside and chasing in the early laps before taking over nine laps later and threatening to run away from it. Almirola led 128 of the first 137 laps — nearly 40 more than he has led all season.

Ryan Blaney and DiBenedetto took their turns in front before Brad Keselowski inherited it on pit road during green-flag pit cycles. That didn’t last long as Truex quickly stalked him on the last-stage restart and took over on 181 in hopes of his third Kentucky win in four years. 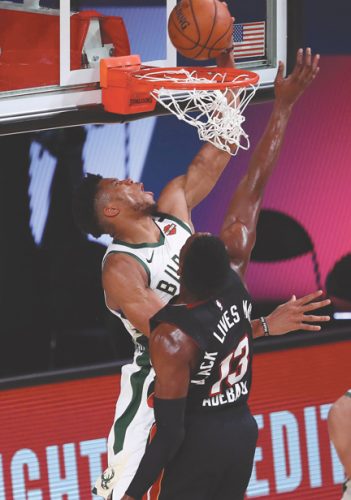 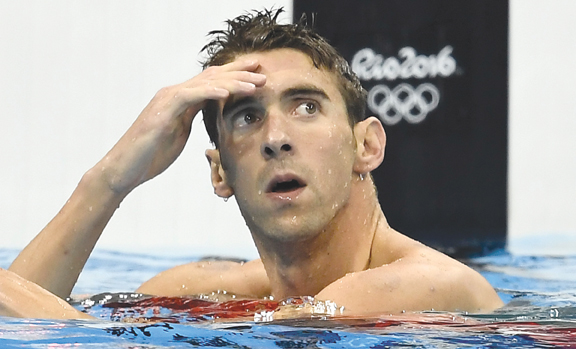 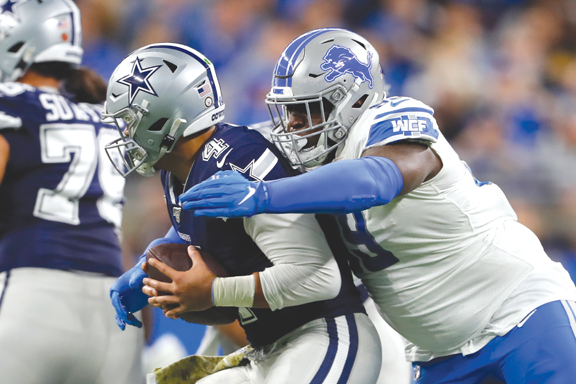 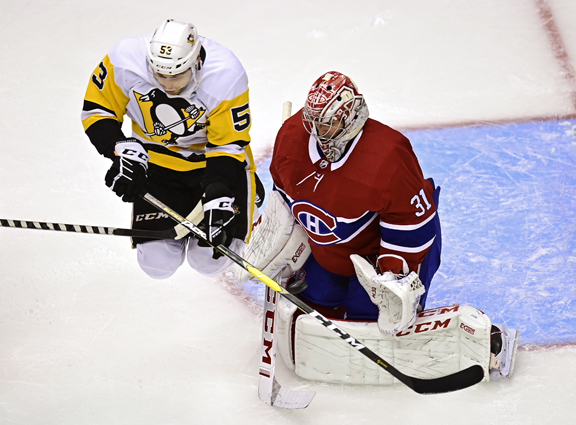 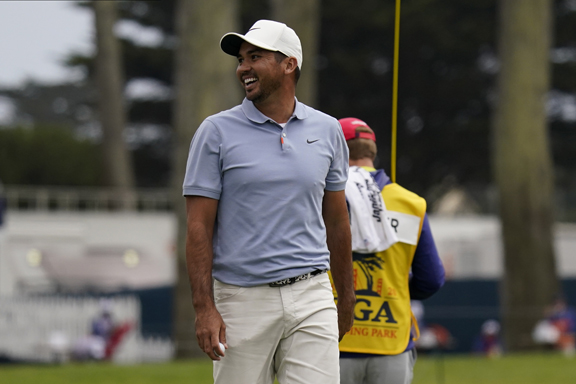 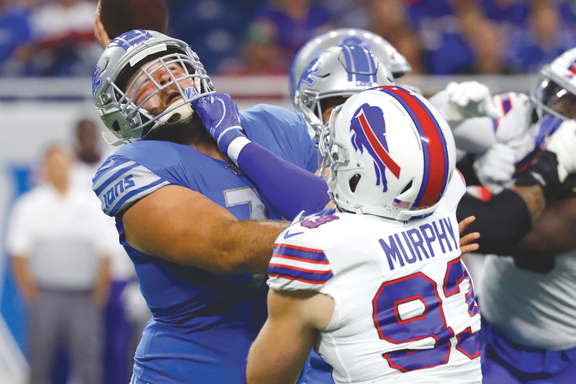