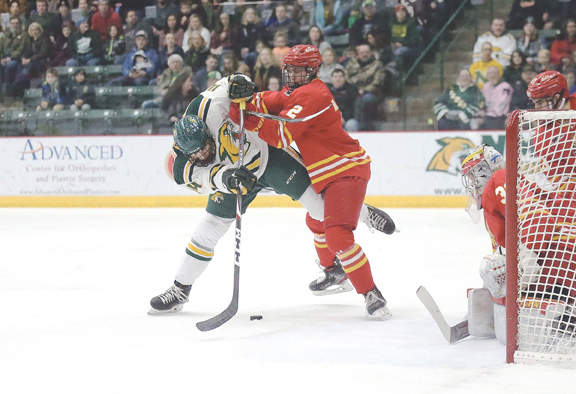 ST. PAUL, Minnesota — Even though its re-inauguration is more than a year away, the Central Collegiate Hockey Association has invited another school to make it an eight-team college hockey league.

The University of St. Thomas located in St. Paul, Minnesota, will join the seven teams that are bolting the WCHA to re-form the CCHA for the 2021-22 season, according to a sports news release from the CCHA.

The CCHA ceased to exist after major conference realignment throughout college hockey seven years ago left behind a league that had been in existence since 1971.

At least partly because of WCHA rules penalizing schools for not giving enough notice, the seven departing Midwest universities informed their league around this time last year that their exit from the league would take effect next summer.

Those seven include Northern Michigan University in Marquette and fellow Upper Peninsula WCHA members Michigan Tech and Lake Superior State universities. The others re-forming the CCHA are downstate Ferris State, Bowling Green State in Ohio, and Minnesota State-Mankato and Bemidji State in Minnesota.

St. Thomas’ joining the CCHA is part of the university’s move upward from Division III to Division I.

The CCHA Board of Directors made the decision on St. Thomas that was announced Wednesday.

“On behalf of the Central Collegiate Hockey Association, I am pleased to welcome the University of St. Thomas as a new member of our conference,” said Dr. Faith Hensrud, CCHA Board of Directors chairwoman and Bemidji State president. “The University of St. Thomas has an outstanding tradition and a proven commitment to the future. As we set our sights on the CCHA’s first season in 2021-22, we are excited to be adding one of NCAA Division I’s newest members and proud to be part of the growth of college hockey.”

“The entire membership of the CCHA is excited to welcome the University of St. Thomas as a member for the 2021-2022 inaugural season,” said CCHA Commissioner Don Lucia, who was named to the post in mid-June.

“St. Thomas has an outstanding academic and athletic tradition with experienced and proven leadership as they transition to Division I. St. Thomas fits nicely within the CCHA footprint and impressed us all with the level of commitment they have for their hockey program. The CCHA welcomes St. Thomas, the Twin Cities media, and hockey fans to our league.”

The University of St. Thomas was a founding member of the Minnesota Intercollegiate Athletic Conference in 1920 and will continue to compete there for the upcoming academic year. With 6,173 undergraduate students, it will be the only private school in the CCHA.

“The addition of St. Thomas is significant for the CCHA and all of college hockey,” said NMU Director of Athletics Forrest Karr, who is also CCHA Management Council chairman. “Student-athlete well-being continues to be our primary focus as we work together to move the conference forward.

“During the application process, St. Thomas leadership demonstrated a clear vision for their athletic department and dedication to ensuring that student-athletes have a quality experience in every way. St. Thomas brings a unique combination of positive attributes that round out our conference and will make all of our programs better.”

As Minnesota’s largest private higher-education institution, St. Thomas is an urban university steeped in Catholic intellectual tradition. It emphasizes values-centered, career-oriented education in order to prepare students for the contemporary world. Named an Ashoka U Changemaker campus in 2017, it is one of 45 colleges and universities globally to be recognized as a leader in social innovation and changemaking in higher education.

“St. Thomas not only has an opportunity to extend our visibility across the region, but also to be a part of the CCHA’s re-emergence in college hockey,” St. Thomas President Dr. Julie Sullivan said. “Under Don Lucia’s leadership, this conference has a bright future and we are thrilled to be a part of it.”

The sixth-oldest men’s hockey program in NCAA Division III, the Tommies bring rich history to the CCHA. St. Thomas holds a 1,167-671-105 (.627) all-time record, the most wins of any program in D-III. Following the 2019-20 season, the Tommies are on a run of 38 consecutive winning seasons. Of those, 33 have resulted in a first- or second-place finish in the MIAC standings. More recently, the Tommies have captured six regular-season conference championships in the last nine years.

“We’re thrilled to receive an invitation from the CCHA, as it’s poised to create one of the most competitive hockey conferences nationally,” said Dr. Phil Esten, St. Thomas vice president and director of athletics. “This gives us an opportunity to create strong regional intraconference rivalries, face off against some of the most storied programs in college hockey, and develop a program that can skate with anyone in the country.” 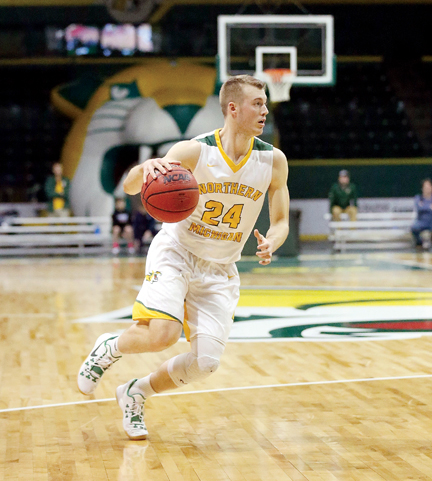 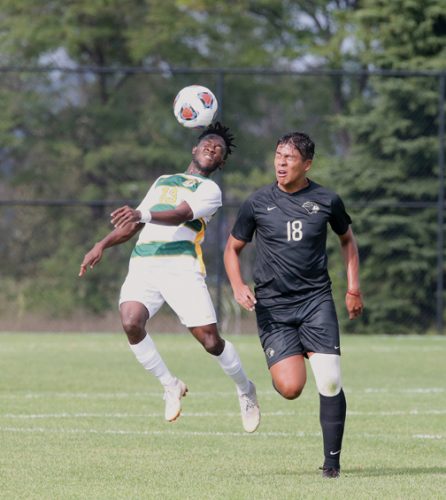 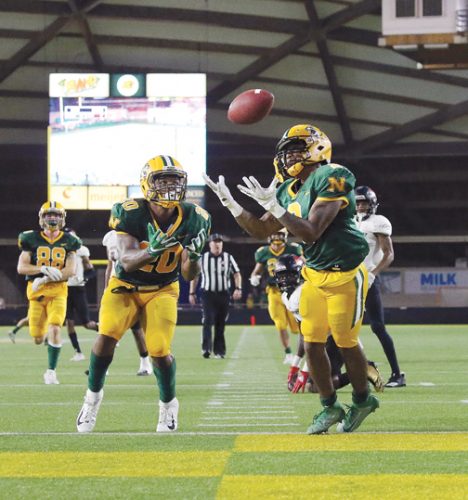 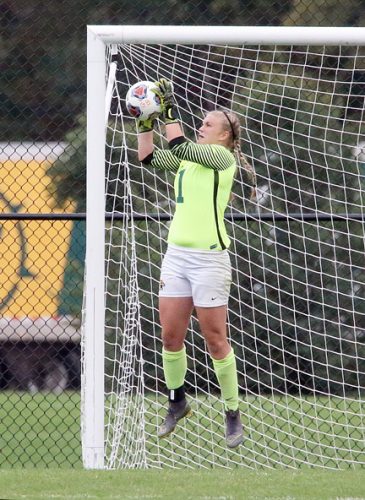 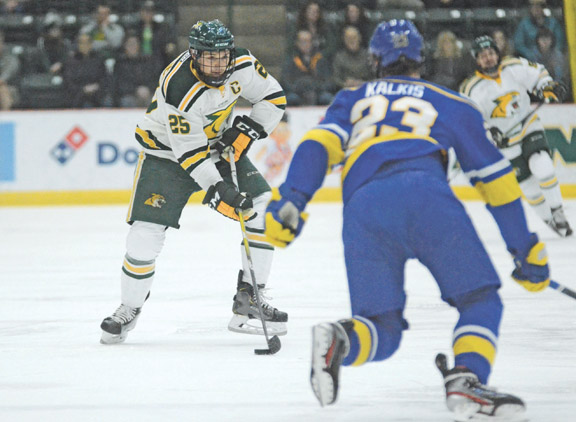