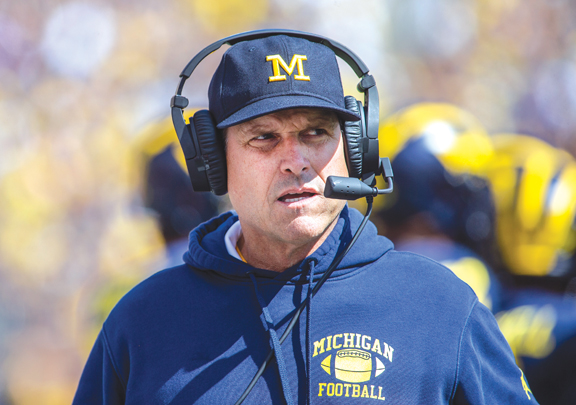 Michigan head coach Jim Harbaugh watches from the sideline in the first half of a game against Army on Sept. 7 in Ann Arbor. (AP file photo)

ANN ARBOR — Michigan coach Jim Harbaugh said Wednesday he was closing in on a contract extension before coping with the COVID-19 pandemic became a top priority for all involved in the discussions.

“There’s bigger fish to fry for our athletic director, or our administration, me as a coach,” Harbaugh said during an interview on Zoom. “It hasn’t been on the top of the priority list. I would expect something, that there would be an announcement at some time.”

Michigan athletic director Warde Manuel has said more than once that he wants Harbaugh to lead the Wolverines until he chooses to retire from coaching.

Harbaugh has two years left on a deal that pays him about $7 million per year. He is 47-18 over five seasons in charge of college football’s winningest program. While Harbaugh has won nearly three-fourths of games overall, he is 0-5 against rival Ohio State and has lost four straight bowl games.

Manuel, who like Harbaugh is a former Michigan football player, has been happy enough with the results on and off the field to engage in talks to retain him beyond the 2021 season.

“It was kind of right there last February, where it was being discussed, and then the pandemic hit,” Harbaugh recalled.

During the 2019 season, Harbaugh sent an email to parents of players on his team, refuting a report saying representatives were working on his departure. Harbaugh was an NFL head coach in San Francisco. He returned in 2015 to the school where he was a star quarterback after going 44-19-1 with the 49ers and winning the 2012 NFC championship.

In a wide-ranging interview with reporters, Harbaugh also said the late Dr. Robert Anderson was his family’s physician when he was growing up in Ann Arbor and gave him annual physicals each season before he played for the Wolverines in the 1980s.

The university, which is facing many lawsuits relating to alleged sexual abuse by Anderson, a L’Anse native, has acknowledged some campus employees were aware of accusations against the doctor prior to a complaint two years ago that led to a police investigation. Anderson worked at the university from the mid-1960s through 2003. He died in 2008. 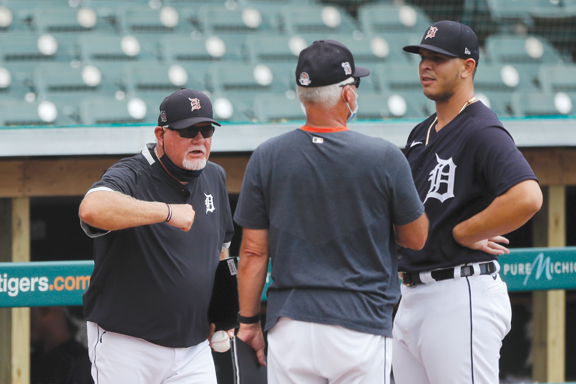 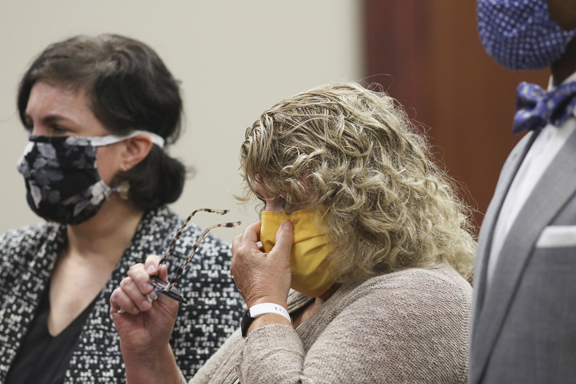 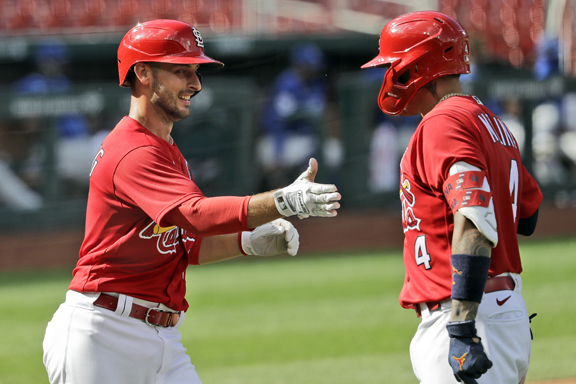 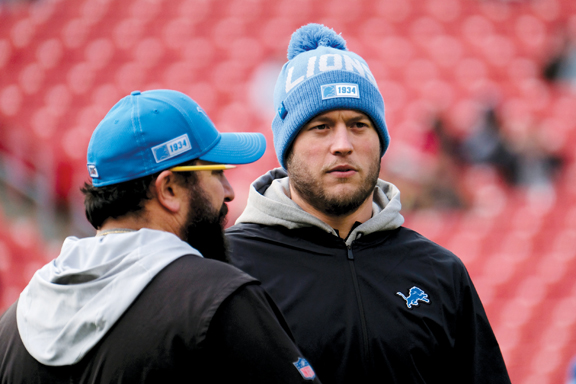