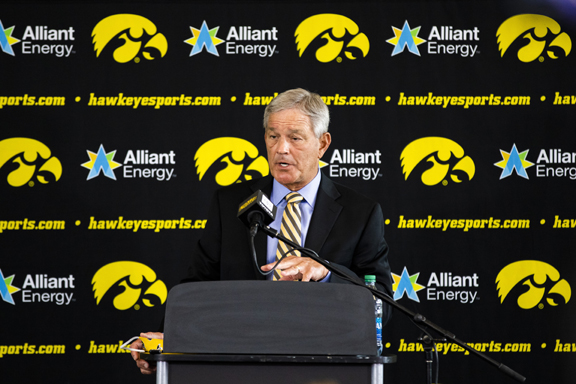 IOWA CITY, Iowa — Facing a scathing report that detailed racial bias against Black players in his program and bullying behavior by some of his assistants, Iowa coach Kirk Ferentz said Thursday he would not be making any staffing changes as he apologized and promised to overhaul some of his policies.

University of Iowa President Bruce Harreld said the critical report by an outside law firm showed the “climate and culture must and will change within our football program.” Ferentz apologized to former Black players at a news conference and promised to build on changes made in recent weeks to improve their experience.

“This review brings us face-to-face with allegations of uneven treatment, where our culture that mandated uniformity caused many Black players to feel they were unable to show up as their authentic selves,” Ferentz said. “I want to apologize for the pain and frustration they felt at a time when I was trusted to help each of them become a better player, and a better person.”

The report said four unidentified current and former coaches — including at least two still on staff — were accused of bullying, demeaning and verbally abusing players and would be considered for potential disciplinary action.

Ferentz called the behavior unacceptable, saying it crossed the line from “demanding to demeaning.” But he said he thought that those responsible could make changes.

Iowa athletic director Gary Barta and Ferentz said that no football assistants, including Feretnz’s son, offensive coordinator Brian Ferentz, would lose their jobs. Barta said any punishments would be handled confidentially, in accordance with state law.

Barta also said that Kirk Ferentz, who has led Iowa since 1999 and is the longest-tenured head coach in college football, had his full confidence to lead the program. At the same time, Barta acknowledged that Ferentz’s philosophy, The Iowa Way, had become “perceived by many as ‘the white way.'”

The university hired the Husch Blackwell law firm in June to review the program after dozens of former players, most of them Black, spoke out on social media to allege racial disparities and mistreatment. 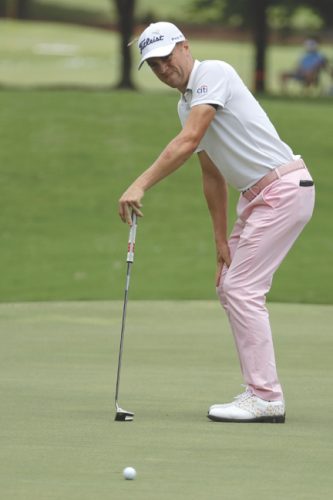 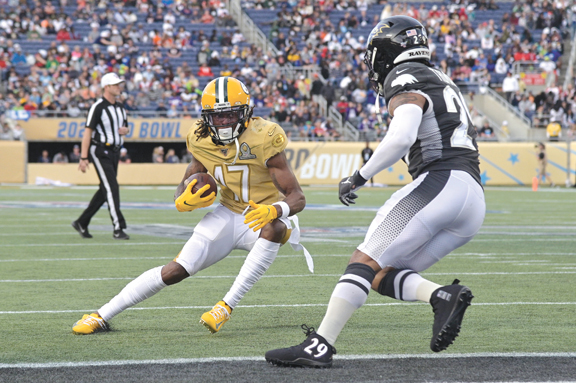 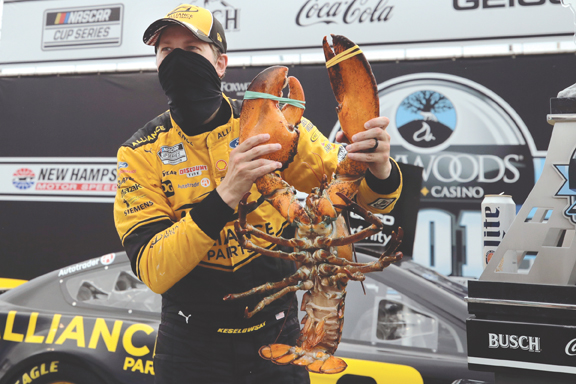 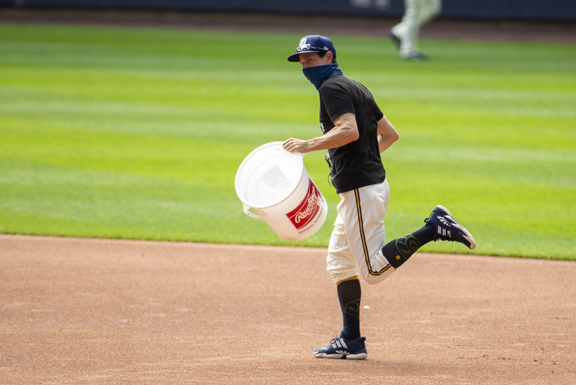 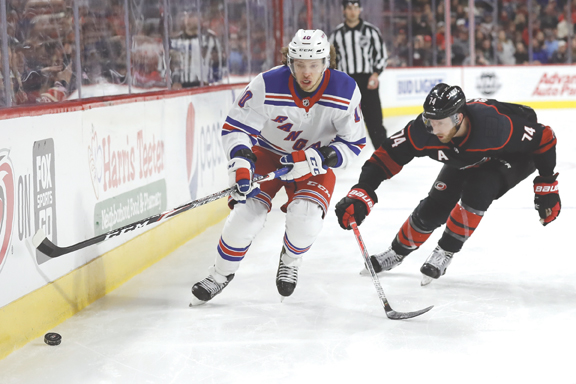 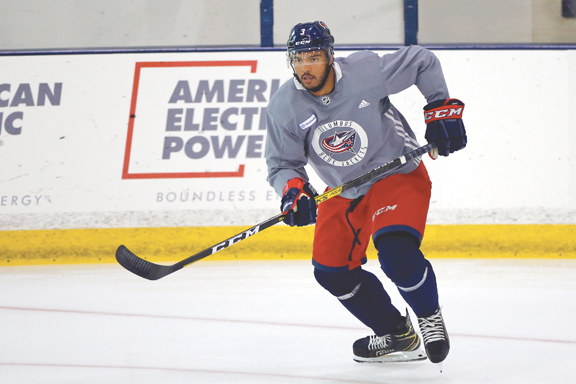