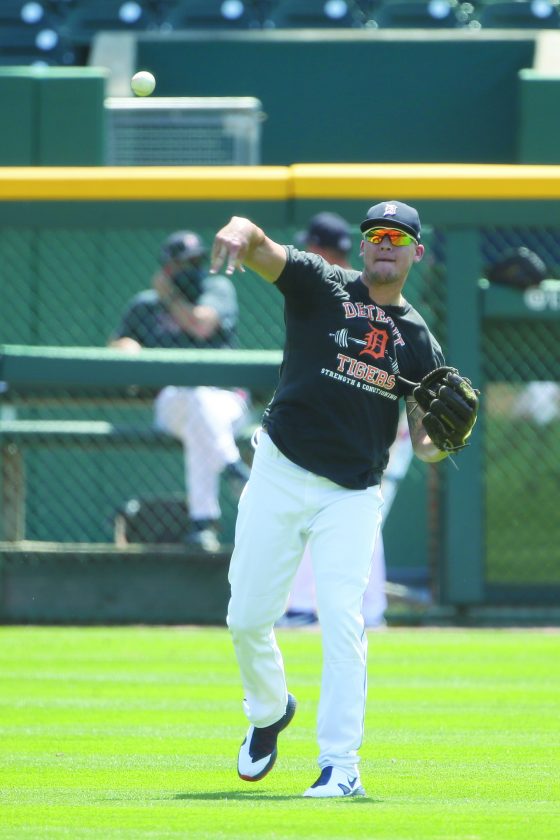 DETROIT — Grayson Greiner compared it to college, and JaCoby Jones wonders if it’s possible to make this training camp a little more … interesting.

“Maybe we’ll have little fun bets and little wagers on it and just make it a little more fun, and a little more competition,” said Jones, an outfielder for the Detroit Tigers.

It’s been clear for while that preparing for this baseball season will be different. Instead of a full schedule of formal spring training games, teams are mostly on their own ahead of opening day in less than three weeks.

That could make things particularly tricky for the Tigers, who have several top prospects in their player pool and need to decide just how soon they want to turn them loose at the major league level.

Detroit manager Ron Gardenhire said Saturday the team is looking into the possibility of setting up exhibition games with another team before the start of the regular season.

Gardenhire didn’t give any more details, but his comments underscored the challenge of setting up a competitive environment as teams prepare for this abbreviated season. He also said the Tigers are planning four or five intrasquad games.

After 114 losses last year, the Tigers weren’t exactly viewed as contenders coming into 2020, but the shortened season could make Detroit a more interesting team. In theory, anybody can be competitive over 60 games, and even if the Tigers aren’t in the mix for a playoff spot, this season could give fans a nice glimpse of the future.

The sense entering spring training was that even if pitchers Casey Mize, Matt Manning and Tarik Skubal began the season in the minors, they could potentially be in Detroit by the end of the year. Now, the end of the season isn’t far off — even though it hasn’t started yet. The Tigers have some intriguing choices to make.

“I’m going to put my best foot forward, I’m going to do the best I can, but I think that’s kind of out of my reach for decision making,” Manning said. “Every time I take the ball, I’m going to do as well as I can. Whatever results come with it, I’ll let them make that decision.”

The 22-year-old Manning has already made an impression on the Detroit brain trust.

“It’s really nice to see baseball and to watch him get up on the mound, and looking at (bench coach) Lloyd McClendon and all these guys, and we’re all going, ‘Watch this stuff,'” Gardenhire said after Friday’s workout. “He threw a couple of curveballs, and as I did when I was a player, I buckled.”

Of course, it’s hard to decide if Manning is ready for the majors based solely on that sort of eye test. He hasn’t pitched above Double-A, so starting him at Triple-A this year would have made sense. Except now, there’s no Triple-A to send him to.

So the Tigers will have to evaluate players like Manning over the course of about three weeks in this limited camp. Greiner, a catcher for Detroit, made the comparison to college.

“In college, you play the entire fall, you’re playing your teammates over and over and over again, and then the second a team with a different uniform walks in, you get excited,” Greiner said. “It’s almost going to feel like that, where if we do get a couple games, scrimmages against other teams, to get us prepared, that’ll be great.

“But it sounds like it’ll mainly be just us playing each other, which is always kind of a weird feeling.” 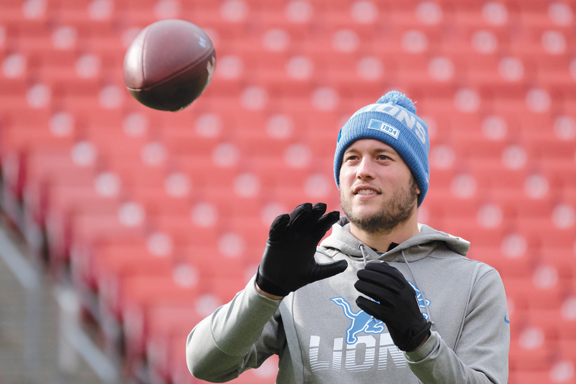 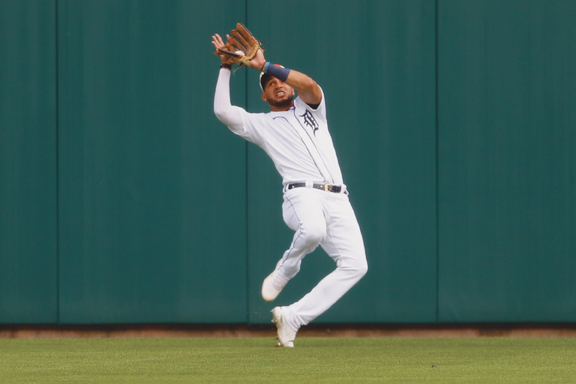 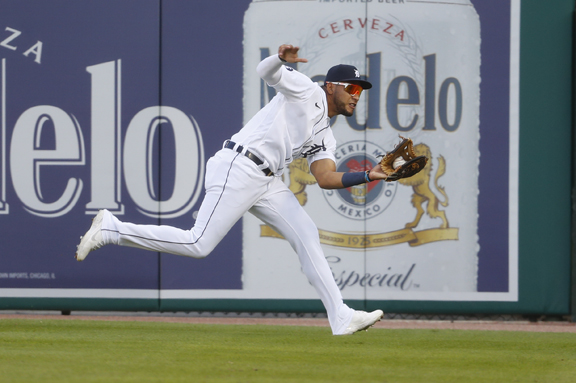 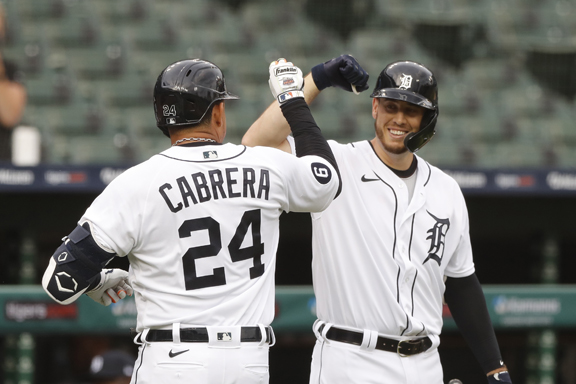 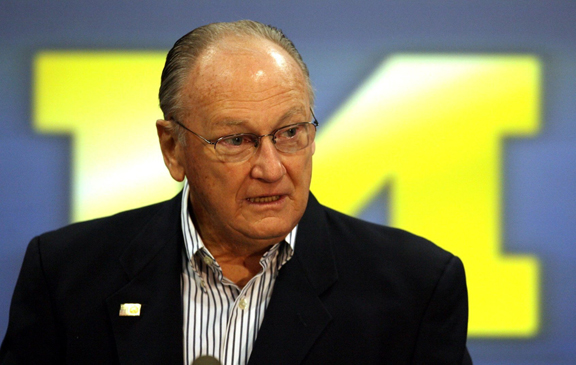 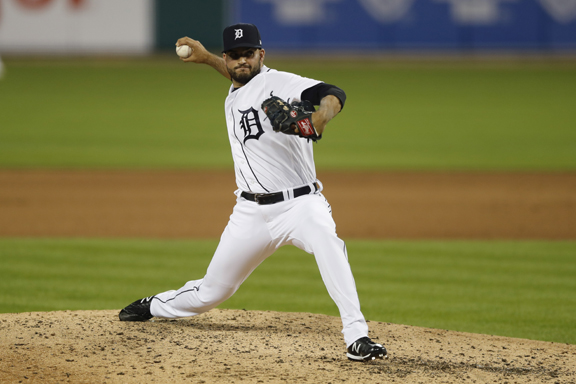 Detroit Tigers rally for second win in a row over Kansas City Royals, 5-4