Former U.S. Olympic Education Center boxer Mikaela Mayer, right, fights Nydia Feliciano during the first round of a lightweight match held Dec. 9, 2017, in New York. Mayer was unable to take part in a Top Rank boxing event Tuesday night after she tested positive for the coronavirus, though she has been asymptomatic. (AP file photo)

LAS VEGAS (AP) — Shakur Stevenson ended the most unusual week of his boxing life with his usual dominance in another victory.

Stevenson stopped Felix Caraballo with a body-punch knockdown in the sixth round Tuesday night in the first major boxing event held in North America since the start of the coronavirus pandemic.

Former U.S. Olympic Education Center boxer Mikaela Mayer was scheduled for a showcase in the co-main event, but the former Northern Michigan University student was pulled from her scheduled fight with Helen Joseph on Sunday when she tested positive for COVID-19.

Mayer, a former U.S. Olympian, is asymptomatic, but she remained in quarantine — and her positive test forced Stevenson to fight without coach Kay Koroma, who works with both fighters due to their shared Olympic background.

Koroma’s COVID-19 tests are negative, but he stayed away in accordance with the health protocols set up for the return of combat sports in Nevada. Koroma also was scheduled to work in the corner of 20-year-old heavyweight Jared Anderson, who easily improved to 4-0 with a stoppage of Johnny Langston in the penultimate bout.

Top Rank’s precautions also included no face-offs at the weigh-in, ample social distancing for everyone from judges to the ring announcer, and masks on nearly everyone involved.

Stevenson (14-0, 8 KOs), the WBO featherweight champion, trained and lived in isolation in the days leading up to the fight. He still put on an impressive show in his non-title bout against Caraballo, a veteran fighter from Puerto Rico, capping the sport’s return to the world’s fight capital in a fan-free room at the MGM Grand casino complex’s conference center.

“It’s a different atmosphere,” Stevenson said. “Losing the weight was different. Training in general was different. Fighting without a crowd, I was catching him with mean shots and you don’t hear no no ‘ooohs’ or ‘aaahs.'”

After a three-month break in major boxing competition, Top Rank led the sport back into action with five fights on ESPN. Although pretty much every bout was a mismatch, the favorites still provided entertaining performances for the sport’s starved audience.

Stevenson knocked Caraballo to one knee in the first round, and the U.S. Olympic silver medalist’s brutally accurate power continued to hurt Caraballo. Stevenson injured his left hand in the fifth round, but he finished the fight with precision midway through the sixth, opening up Caraballo’s defenses with a right hand to the side before putting a left directly into Caraballo’s solar plexus, crumpling the challenger.

“My mindset was focused on getting him out of there,” Stevenson said. “I hit him with everything I could early. I wobbled him a bunch of times. He took a lot of punishment, and I started realizing that head shots weren’t going to get him out of here. So I started going to the body more.”

Stevenson, who turns 23 years old later this month, and Anderson both wore T-shirts reading “Black Lives Matter” in the ring.

Ramirez is the last man to beat Stevenson, winning a decision over the then-teenager in the Rio bantamweight final in August 2016. Ramirez defected from the Cuban team in July 2018 and signed with Top Rank, and he has rebounded from a surprising split-decision loss in his pro debut last year with three straight stoppages.

Italian heavyweight Guido Vianello stopped Donald Haynesworth with 44 seconds left in the first round after a one-punch knockdown. 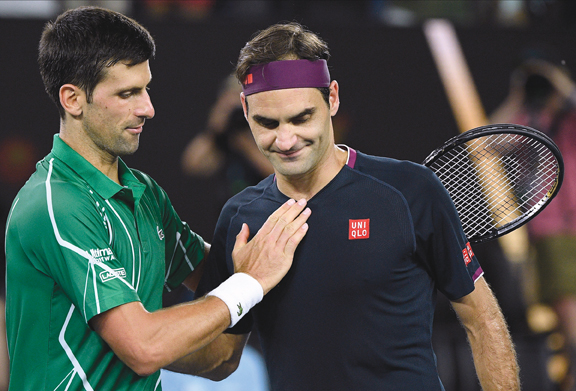 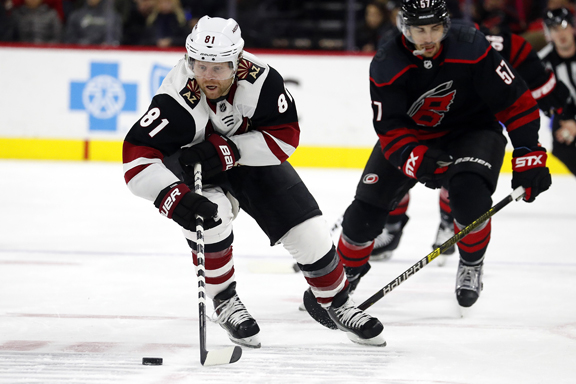