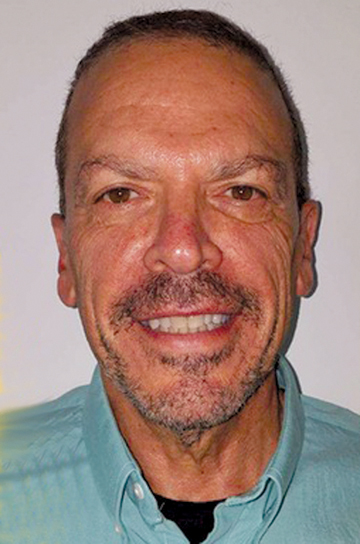 “The Upper Peninsula suits me,” the elder Palmbaum said. “I love this sport, and after a long time away from coaching in the NCAA, I am excited to work with student-athletes again.

“The success of the young soccer program has been remarkable, and I am looking forward to the opportunity to help Coach Poggi bring the NMU team to another level.”

Palmbaum most recently was head coach of a professional team, the Reno, Nevada, Rattlers. He was men’s head soccer coach in 1986 at NCAA Division I Tulsa and inaugurated the women’s varsity program at Tulsa in 1987, coaching both teams that year and in 1988. He had a combined record of 45-40-9 with the two programs.

The Tulsa men in his final season went 14-5-2, called the biggest turnaround in NCAA Division I that year after the Golden Hurricanes were just 5-14-2 the year before.

Palmbaum holds a U.S. Soccer Federation “A” coaching license and also taught the Oklahoma state coaching license and coached in Oklahoma’s Olympic Development Program during his tenure at Tulsa. He got his start in coaching with South Eugene High School in Eugene, Oregon, where he was head boys coach.

Palmbaum has spent the past 25 years working in software and real estate, though he stayed involved in coaching by leading club teams in the Sacramento, California, area since 2002. Leading under-19 boys and girls teams, he was responsible for training, demonstrating, physical education and game management. During this time, he also coached at the Vision Soccer Summer Camps from 2005-10 and the Joe Champion Soccer Camps from 2012-17.

Before coaching, Palmbum played professionally for the Los Angeles Lazers of the American Soccer League, Fulham FC in Great Britain and SV Hoofddoorp in the Netherlands after playing collegiately at the University of Oregon and UCLA. He holds a bachelor’s degree in biology and master’s in administration.

“I am thrilled to have Bruce join our family,” said Poggi, who has been the only head coach in a Wildcat men’s program that enters its fifth season this fall. “Bruce and I have a history of working together and are close friends. It is not often you are able to hire an assistant with his character and abilities at this level.

“His experience is going to help us immensely as we continue to climb up the (GLIAC) conference standings. I look forward to the value Bruce is going to add as an assistant coach to our program and as a member of the NMU community.”

In 2019, the NMU men set program high-water marks with records of 8-11 overall and 7-7 in the GLIAC, earning a third consecutive conference tournament bid. 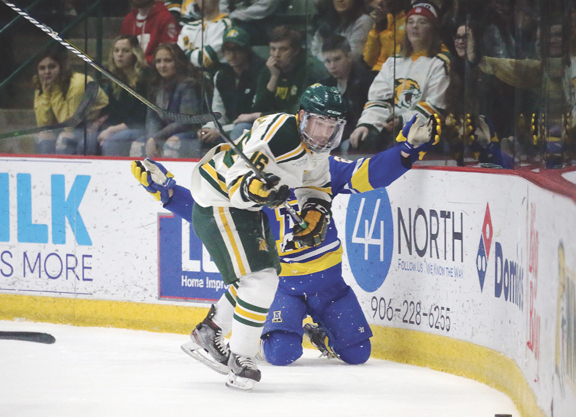