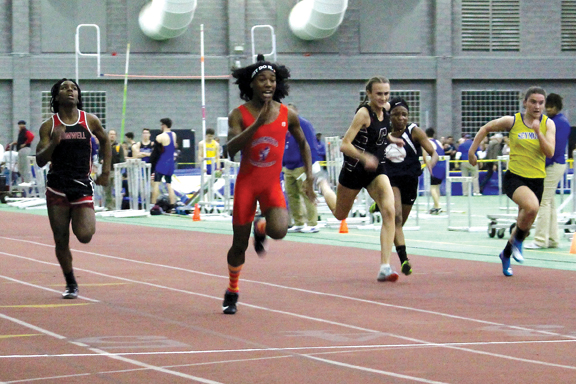 HARTFORD, Conn. — Connecticut’s policy allowing transgender girls to compete as girls in high school sports violates the civil rights of athletes who have always identified as female, the U.S. Education Department has determined in a decision that could force the state to change course to keep federal funding and influence others to do the same.

A letter from the department’s civil rights office, a copy of which was obtained Thursday by The Associated Press, came in response to a complaint filed last year by several cisgender female track athletes who argued that two transgender female runners had an unfair physical advantage.

The office said in the 45-page letter that it may seek to withhold federal funding over the policy, which allows athletes to participate under the gender with which they identify. The policy is a violation of Title IX, the federal civil rights law that guarantees equal education opportunities for women, including in athletics, the office said.

The Connecticut Interscholastic Athletic Conference says its policy complies with a state law barring schools from discriminating against transgender students.

The federal decision carries implications beyond Connecticut, said Roger Brooks, an attorney for the Alliance Defending Freedom, which represents the girls who brought the complaint. 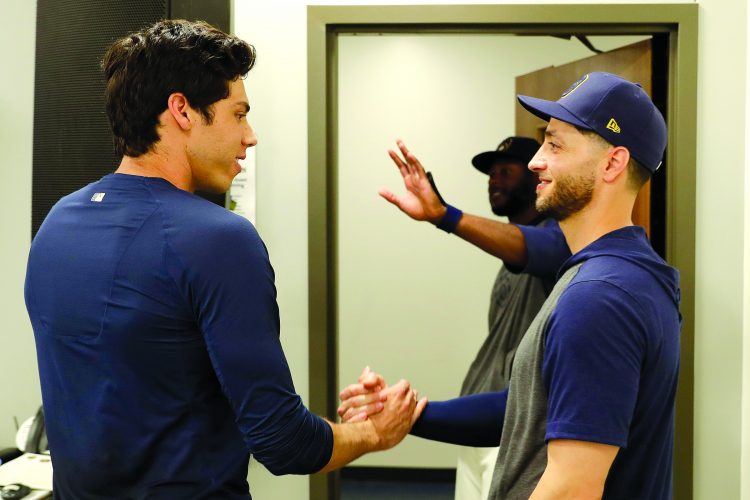