Northern Michigan University’s Garrett Klee, center, just misses a rebound as he skates in front of Alabama-Huntsville goalie Mark Sinclair, right, in the first period of their WCHA game played Nov. 2 at the Berry Events Center in Marquette. Defending for the Chargers is Max Coyle. (Photo courtesy Daryl T. Jarvinen)

HUNTSVILLE, Ala. — Alabama-Huntsville’s hockey program has gotten a reprieve — for now.

Athletic director Cade Smith said Friday that “numerous individual donors” had combined to raise more than $500,000 this week to help save the program from the chopping block.

Two other gifts of $125,000 each from longtime supporters Taso Sofikitis and Sheldon Wolitski provided enough money to allow the Chargers to continue competing at the NCAA Division I level for the 2020-21 season.

The total of $750,000 marks the largest athletic campaign contribution in UAH history.

University President Darren Dawson committed university money to cover the balance of the hockey team’s operations during the upcoming season.

“We are thankful (for) the loyal support that has been demonstrated this week by the fans and alumni of Charger hockey,” Dawson said. “We are hopeful that this support will translate into a sustainable funding model that will allow the UAH hockey program to rise again to high levels of success.”

Just a week earlier, the school announced the elimination of men’s hockey and men’s and women’s tennis amid the financial hit from the coronavirus pandemic.

At the time, Alabama-Huntsville said its athletes in those sports were released without penalty and free to transfer immediately. No word was available about whether any Chargers’ players had made that decision in the past week.

Dawson also said a new Hockey Advisory Board will work with supporters of the program and the university to fund hockey after next season.

The status of the Huntsville program directly affects Northern Michigan University as both schools play in the Western Collegiate Hockey Association.

The Wildcats are scheduled to play one two-game series against the Chargers, a home series at the Berry Events Center on Feb. 19-20. Last season, NMU won three of four vs. UAH, sweeping a home series in early November and splitting in Alabama later that month.

“The university is fully committed to the upcoming season,” Smith said. “The university will work with the supporters of the UAH hockey program and a newly formed Hockey Advisory Board to develop a plan that will allow the Chargers to thrive in (the) 2021-22 season and beyond. UAH is committed to building a world-class Division I hockey program with a permanent conference home.”

That could prove to be a major hurdle for the only D-I program in the Deep South as the WCHA almost certainly will break apart by this time next year.

Seven of the league’s 10 schools announced last summer that they were leaving after the 2020-21 season, including NMU, to form a new league with an old name, the Central Collegiate Hockey Association, or CCHA.

Both Alaska programs have also been endangered in recent years as that state’s government faces an ongoing financial crisis that began around 2014 and has been blamed on plummeting revenues due to depressed oil prices. 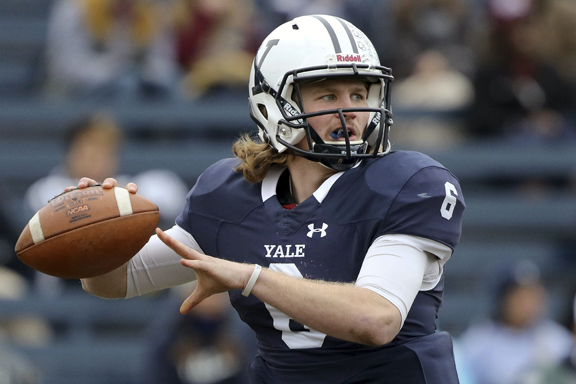 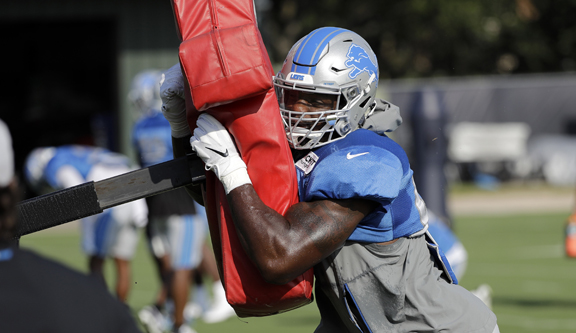 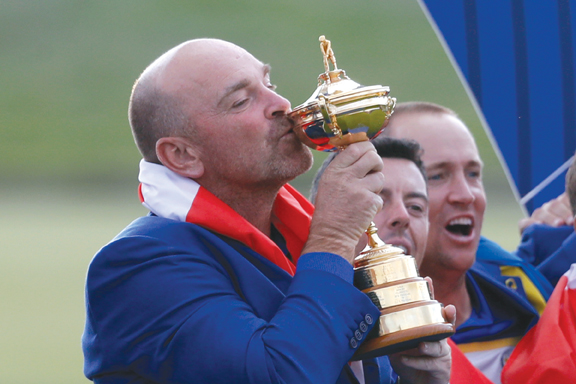