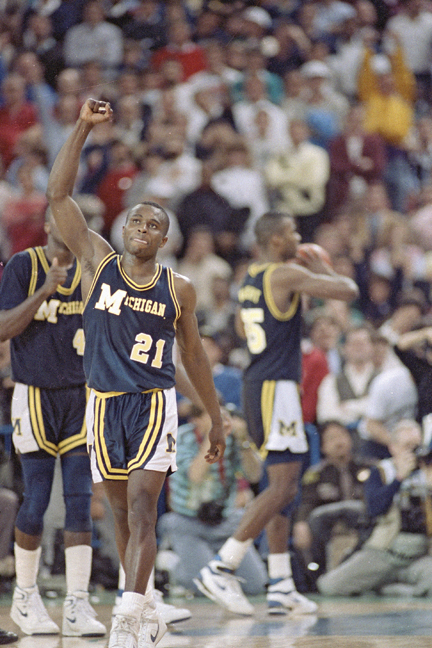 The last hurdle to transforming the Huskies into a national power? Edging a dominant Duke team in a classic title game 21 years ago.

“We thought and we knew that if we ever had an opportunity to play Duke, then we could play with them and it wouldn’t be a doubt about that,” El-Amin told The Associated Press. “But we did want to just be that team to get over the hump.”

Connecticut’s 77-74 win in 1999 capped the breakthrough run after three regional-final losses under Jim Calhoun, including in 1990 to Mike Krzyzewski’s Blue Devils on Christian Laettner’s buzzer-beater.

They met again in St. Petersburg, Florida, as the only teams to reach No. 1 in the Top 25 that season. The Blue Devils were the clear title favorite all year, going 37-1 behind AP national player of the year Elton Brand among five eventual top-15 NBA draft picks.

The Huskies were mature and tough, 33-2 behind the backcourt of El-Amin and AP first-team All-American Richard Hamilton. El-Amin said Calhoun told them for the first time “the team we were going to play was actually better than us.”

“There was just a laser focus from that point on,” El-Amin said.

Trailing 39-37 at halftime, Connecticut went up six and tenaciously held the lead before Duke tied it twice — the last near the 4-minute mark. But the Huskies came up big at both ends.

First El-Amin drove past Brand for a leaner and a 75-72 lead with 65 seconds left. Then Ricky Moore forced Trajan Langdon to travel on a spin in the lane with 5.4 seconds left and UConn up one.

El-Amin hit two free throws, then Langdon couldn’t get up a tying 3-pointer before the ball was knocked loose on a desperate final possession — prompting El-Amin to shout: “We shocked the world!”

The win vaulted the Huskies into college basketball’s top tier, with three titles — two under Calhoun — following in the next 15 seasons.

“I just think (Duke) had a great team,” said Calhoun, now coach at Division III Saint Joseph in Connecticut. “They were the name, they were the brand name. We were a good name, not a brand name yet. … I kept saying: ‘If we keep knocking on the door, it’ll open.’ And in ’99, it did.”

It’s hard for any title game to top this one.

Villanova led by 10 with 5:29 left before the Tar Heels rallied to set up an exchange of all-time great tournament shots. Marcus Paige hit the first, a double-clutch 3-pointer against a closing Ryan Arcidiacono to make it 74-all with 4.7 seconds left.

“We believed that if we went into overtime, we would have won that game because of the momentum,” guard Joel Berry II said.

Instead, after a timeout, Arcidiacono pushed upcourt and found a trailing Kris Jenkins – who buried a 3 to unleash confetti from the rafters in Houston.

Villanova coach Jay Wright said he’s only watched a replay just once with family, calling Jenkins’ shot “a great memory.” It was more painful for the Tar Heels, though it fueled their championship run a year later.

The Wolverines’ 80-79 overtime win is memorable for big performances from Michigan’s Glen Rice (31 points) and Seton Hall’s John Morton (35) along with a controversial finish.

The Pirates rallied from 12 down to force overtime on Morton’s 3 with 25 seconds left. He followed with another for a 79-76 lead, but the Pirates didn’t score again.

With Michigan down one late, Rumeal Robinson drove into the paint for a pass. But referee John Clougherty whistled Gerald Greene for a touch foul with 3 seconds left and Robinson hit two free throws to secure Michigan’s lone national title in the last title game decided by a single point.

The Tar Heels sure made things interesting to win their first NCAA title.

After a triple-overtime win against Michigan State in the semifinals, the unbeaten and top-ranked Tar Heels played three more overtimes in a 54-53 win against Wilt Chamberlain and Kansas.

They lost star Lennie Rosenbluth (20 points) to fouls with about 2 minutes left in regulation but survived the 7-foot-1 Chamberlain’s 23 points and 14 rebounds. Joe Quigg hit two free throws with 6 seconds left then deflected away a pass for Chamberlain to end what remains the tournament’s only multi-OT finale.

The most-remembered play from Duke’s 2010 win against Butler was Gordon Hayward’s oh-so-close halfcourt try at the buzzer that hit the backboard and rim before falling away. … Kansas’ Mario Chalmers joined tournament lore with his OT-forcing 3-pointer in the 2008 comeback win against Memphis. … Keith Smart’s final-seconds jumper gave Bobby Knight his third title as Indiana outlasted Syracuse in 1987. … Villanova’s upset of reigning champ Georgetown in 1985 made the eighth-seeded Wildcats the lowest-seeded team to win it all. … North Carolina State’s “Cardiac Pack” had the last buzzer-beater with Lorenzo Charles’ dunk to upset top-ranked Houston in 1983. … Dean Smith’s titles at North Carolina came in New Orleans classics, first against Georgetown in 1982 on freshman Michael Jordan’s jumper and then against Michigan’s “Fab Five” in 1993. 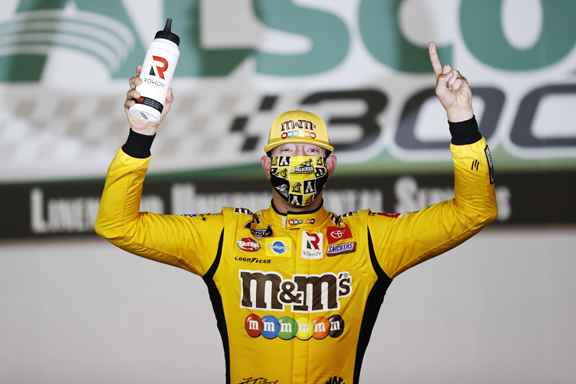 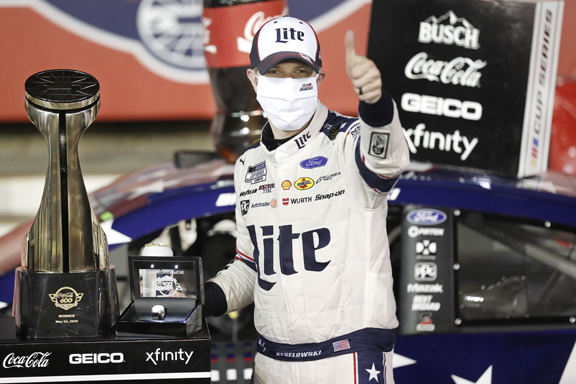 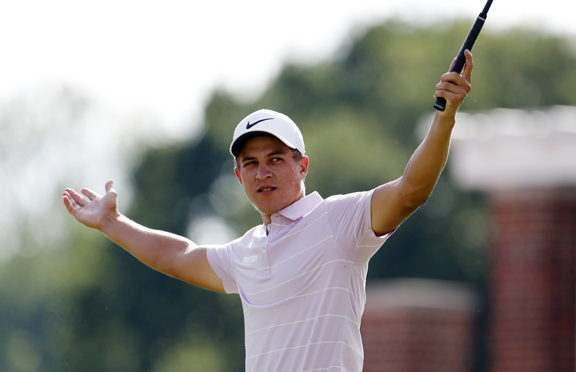