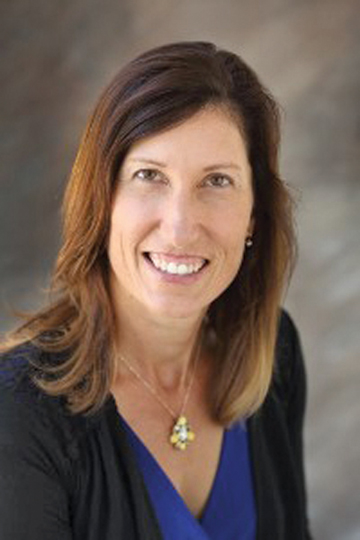 Harry, in her second stint on the Lady Flivvers bench, noted family and personal reasons as the main factors.

“My son Lance will be a freshman next year, most likely going out for basketball and I don’t want to miss his games,” she said. “I compared the girls and boys schedules this year and I would have missed over half his games. Lance and I had many conversations about this and he wants me present at his games.

“I feel strongly I should be there to support him.”

“Basketball is a game that has always consumed my heart and soul and I don’t find that to be healthy for me anymore,” she said. “Being older and more mature, I thought I would have been able to turn it on and off more easily, but I couldn’t. I guess it is just the way I am wired. I worry about every little thing, and it got to me.”

“The job hasn’t been posted yet,” Hartman said. “We will begin the search for Lisa’s replacement in the near future.”

This spring would have been Harry’s 20th season as girls track and field coach at Kingsford, but the season was canceled due to the coronavirus pandemic. Harry plans to continue her job as girls track coach, though, in 2021.

She is a former North Dickinson High School star who went on to play at the University of Minnesota and entered the Upper Peninsula Sports Hall of Fame in 2017.