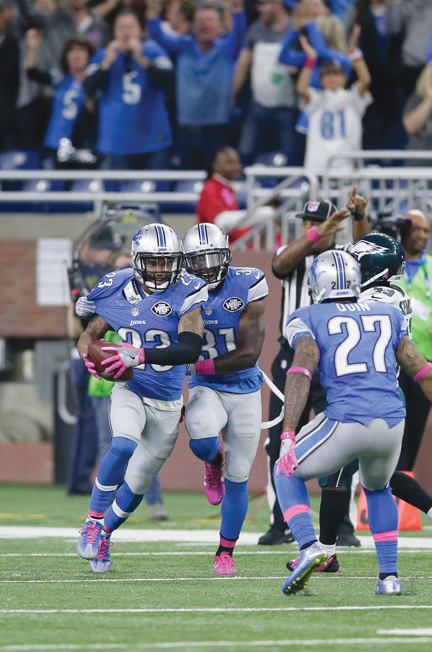 “I love the challenge,” Slay said in a conference call last week. “I kind of ask for it a lot because the fact that I want the game on me, and I want to help win the game, and if the best route to go about it is me traveling with a guy, then I’ll do it. If the coach sees otherwise, if he says left or right, I’ll want to do whatever to help the team win.”

The Eagles traded a third-round pick (No. 85 overall) and a fifth-round pick (No. 166) to the Lions to get Slay three weeks ago. The move reunites Slay with defensive coordinator Jim Schwartz, who was Detroit’s head coach when Slay was selected with the No. 36 overall pick in the 2013 NFL draft.

Schwartz rarely flips his cornerbacks from one side to the other. But Slay, a three-time Pro Bowl pick, is more talented than anyone Schwartz has had in Philly.

The Eagles strongly considered drafting Slay seven years ago, but selected tight end Zach Ertz instead. The Lions took Slay with the next pick. 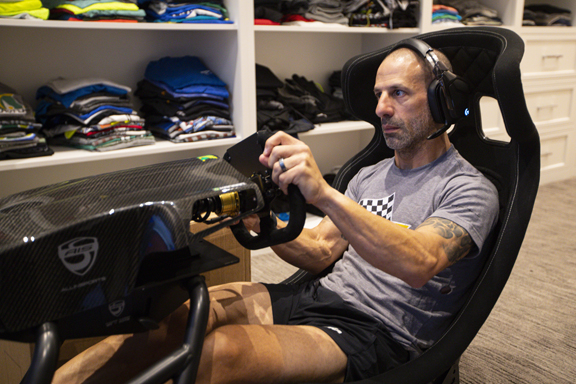 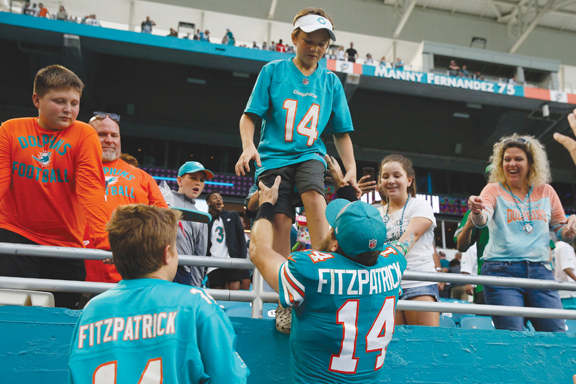