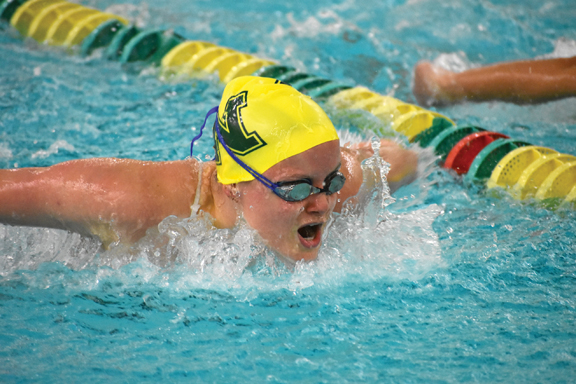 MARQUETTE — Sixteen members of the Northern Michigan University swimming and diving teams earned All-American status for the recent season as named by the College Swimming and Diving Coaches Association of America.

Due to the cancellation on the third day of the five-day NCAA Division II Swimming and Diving Championship, the coaches group adjusted its selections for this season.

In events that were contested at nationals, the top eight finalists were named All-Americans and consolation finalists earned Honorable Mention All-America.

In events that weren’t contested, individual and relay qualifiers selected for the championship were named All-American. 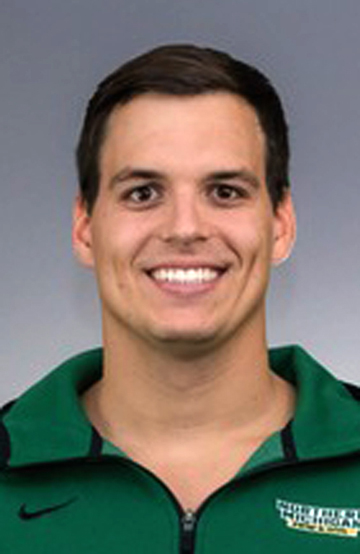 Several Wildcat men earned All-American status in two individual events, with others earning the status between individual and relay events.

Doubling up individually for All-American laurels was senior Lajos Budai in the 100-yard freestyle and 100 backstroke. He actually tripled up as a member of the 800 free relay, too, not to mention his Honorable Mention AA status in two other relays.

Freshman teammate Roberto Camera earned AA status in the 100 and 200 breaststroke, while fellow frosh Micah Currie got his AA honors in one- and three-meter diving.

Yet another freshman, Ivan Amillo Escobedo, was AA in the 100 free and as a member of the 800 free relay. In that relay, senior Jonas Reinhold and sophomore Jon Busse were also All-Americans. 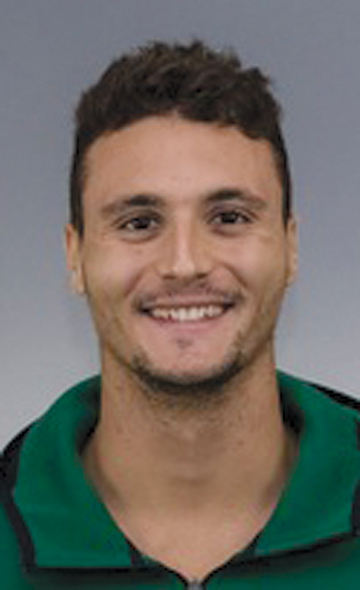 Junior Ondrej Zach earned AA status in the 1,650 free and Honorable Mention AA in the 1,000 free.

Freshman Amanda Baird led the NMU women with two All-American honors in both one- and three-meter diving. 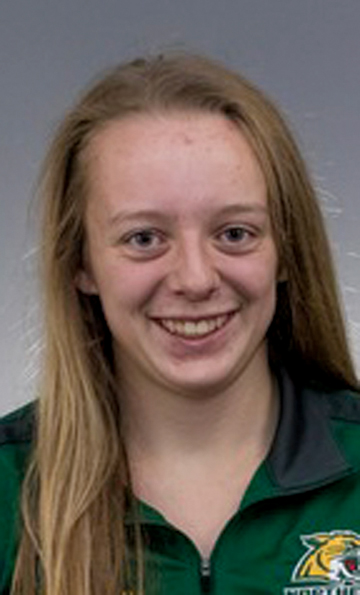 Junior Gabriella Spajic earned AA laurels in the 1,650 free, freshman Jenna Joerger in the 100 back, freshman Michaela Nelson in the 100 free and freshman Meritxell Font-Cantarero in the 200 butterfly.