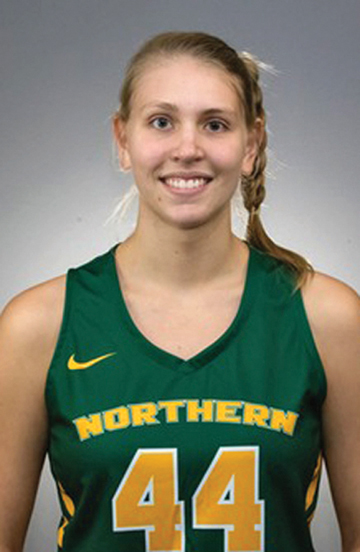 MARQUETTE — Three Northern Michigan University basketball seniors earned a total of four honors when the GLIAC announced its men’s and women’s awards over the weekend.

Schultz, a forward-center, was named to GLIAC Second and Defensive teams a year ago. This season, she was fourth in the league with 1.7 blocked shots per game, while her 423 points tied for sixth. She was also eighth in scoring at 14.6 points per game and eighth in rebounding at 6.9 per contest.

She reached the 1,000-point collegiate plateau this season and finished with 1,247, 18th in program history. And 48 blocks brought her career total to 136 while 200 rebounds brought that standard up to 640.

For the men’s team, both Howard and Taylor had been Defensive Team members the past two seasons. 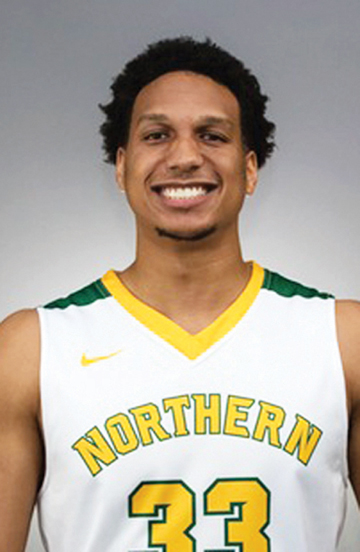 This year, Howard blocked 53 shots to set NMU’s record, now at 226. He was also third in the GLIAC and fifth nationally at 1.9 per game.

Howard was second in the league in rebounding at 8.0 per game, totaling 224 this year to finish with 599. And he scored 197 points to complete his career with 436.

Taylor eclipsed 1,000 career points during the season and totaled 41 steals to bring that total to 157. 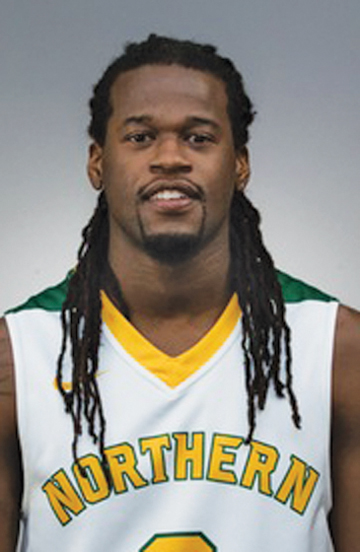