Quarterback Tom Brady focuses forward with Tampa Bay, not back on days with New England Patriots 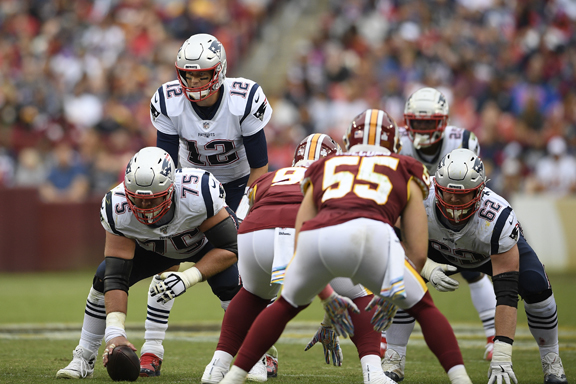 New England Patriots quarterback Tom Brady, top left, readies for a snap during the second half against the Washington Redskins on Oct. 6 in Washington. (AP file photo)

TAMPA, Fla. — Tom Brady says one day he’ll have time to reflect on a historic 20-year stint with the New England Patriots.

Right now, the six-time Super Bowl champion and newest member of the Tampa Bay Buccaneers is focused on his next challenge. It’s a big one.

“I don’t want to talk about the past because that’s not relevant to what’s important in my future and what’s going on this offseason for me,” Brady said Tuesday during a 32-minute conference call in which he declined to discuss specifics about his decision to leave his old team.

The three-time NFL MVP reiterated that while he cherished “two decades of incredible experience and learning from some of the best players and the best coaches, and the ownership” of the Patriots, he’s excited about moving forward with the Bucs, who have a 12-season playoff drought.

“I think for all of us, things in life can change and you’ve got to be able to adapt and evolve,” said Brady, who signed a two-year, fully guaranteed $50 million contract with Tampa Bay last week. He can earn an additional $9 million in incentives.

“The transition, I’d say, is very emotional. … Relationships are what matter most to me. I’m going to be friends with my teammates, my former teammates and coaches, for the rest of my life. That’s not going to leave just because I’m wearing a different jersey,” the 42-year-old quarterback added. “But at the same time, for me the next jersey I’m wearing, I’m prepared to give them every bit of commitment that I’ve had my entire career to be the best I can be to help this team be the best it can be.”

The Bucs officially introduced Brady during a conference call instead of a customary news conference, because the NFL has imposed restrictions on travel and access to team facilities because of the coronavirus pandemic.

The four-time Super Bowl MVP said in addition to diving into coach Bruce Arians’ playbook, he’s eager to get acquainted with his new teammates and tackle the challenge of helping Tampa Bay end the second-longest playoff drought in the league.

Tampa Bay hasn’t made the playoffs since 2007 and doesn’t have a postseason victory since winning its only Super Bowl championship 17 years ago.

WNBA to hold entire basketball season in one location

NEW YORK (AP) — Two people familiar with the situation say the WNBA plans to hold games at just one location if ...

BOWLING GREEN, Ohio (AP) — Bowling Green has saved its baseball program, which had been cut due to the COVID-19 ... 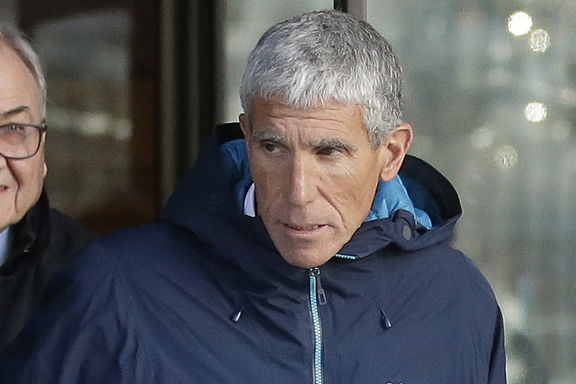 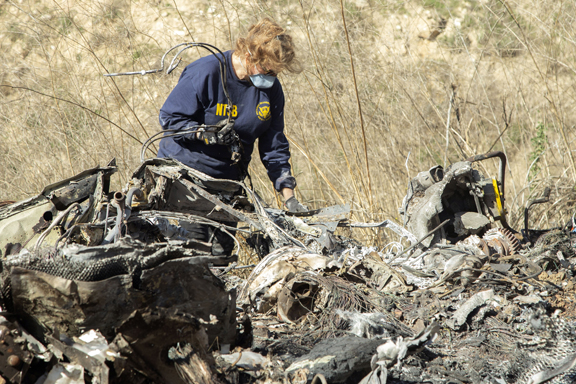