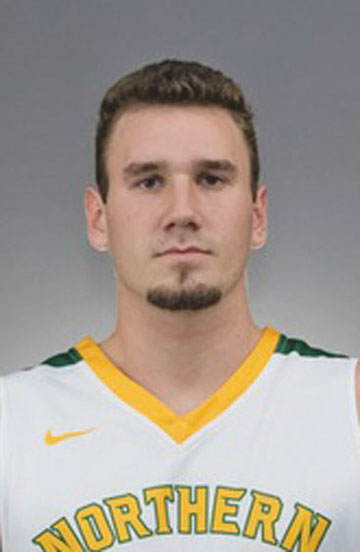 BIG RAPIDS — Three weeks ago, the Northern Michigan University men’s basketball team came agonizingly close to upsetting No. 11 Ferris State as the Wildcats missed a game-tying 3-pointer at the buzzer in regulation.

This time around and with the season on the line, NMU got the job done as it took down the top-seeded Bulldogs 70-69 Tuesday in the first round of the GLIAC Tournament.

Ben Wolf led the Wildcats (13-16, 9-11 GLIAC) with 22 points, while Sam Taylor had 21 and Dolapo Olayinka 14. Wolf grabbed a game-high 11 rebounds, Taylor had a game-high four steals and teammate Noah Parcher dished out a team-high three assists.

In the first half, the Bulldogs (27-6, 16-4) took control, going ahead 21-11 with 10:14 remaining. Ferris maintained a double-digit advantage for most of the remainder of the half, though Northern started coming back.

A Taylor free throw with 4:40 left before halftime started a 9-0 run, and with 1:32 remaining the Wildcats had trimmed Ferris’ lead down to two at 31-29, though the Bulldogs rebuilt their advantage back to five at halftime, 36-31. 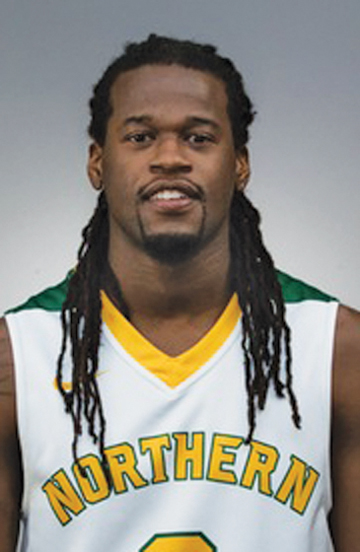 Ferris increased its lead to eight points three times early in the second half, but the Wildcats got it back down to two on a triple by Wolf at 53-51 with 10:28 left.

NMU took the lead with 7:23 left on a layup by Taylor to make it 59-57, but the Bulldogs snatched it back on a jumper by Greg Williams with 2:01 left. The lead continued to change hands before Olayinka put in a layup with 32 seconds left to lift the ‘Cats into a 68-66 lead.

Taylor dropped in two free throws to push the lead to four, but Williams hit a trey with eight seconds left to get the Bulldogs within one. Then with four seconds left, the Bulldogs forced a Northern turnover, but were unable to get a shot off as the Wildcats move on to the GLIAC semifinals.

By virtue of No. 2 seed Grand Valley State’s 73-60 win over Ashland on Tuesday, the Lakers will host the GLIAC semifinals and finals this weekend in Allendale.

While game times have yet to be announced, on Saturday NMU plays No. 4 Northwood, which knocked off No. 5 Davenport 82-70 at home on Tuesday.

If the Wildcats win, they’ll play No. 3 Michigan Tech or No. 2 Grand Valley in the championship on Sunday.